While I'm working on my Part 2 race report, you may find all the photos I've ever posted, and a few more (771), on my picasa web public gallery at the following link:

A few weeks ago, on the last weekend of May 2013, we had our 2nd round of the National Championship in EP Touring cars.
The race was held at a track outside Athens, about 3 hours’ drive from home.
This is a lovely race track, with an incredible rhythm, constantly moving very fast, and requiring perfect precision. It is fast, hot, bumpy and very punishing if you get it wrong. It is worth mentioning that the facilities of the track are incredible. 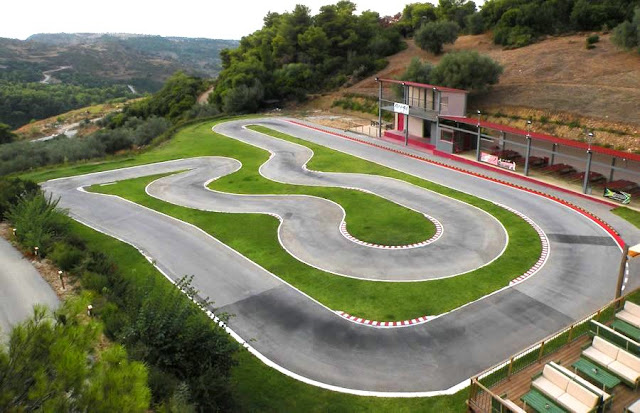 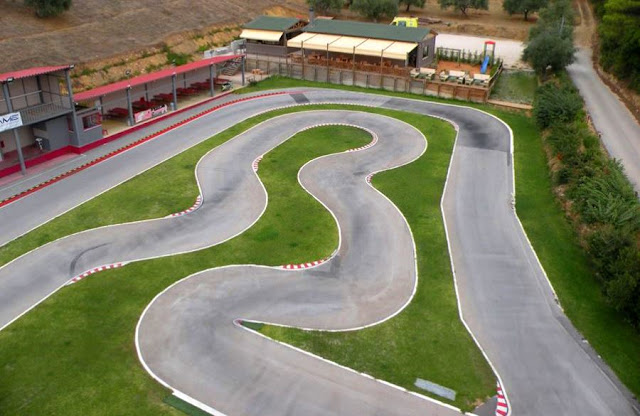 From the year before we knew well that local driver, Michalis, was the favorite and that proved to be the case once more from the practice times of Saturday. The change of chassis from XRAY to YOKOMO for the 2013 season did not dent his pace, even more so he looked faster and more composed than ever. 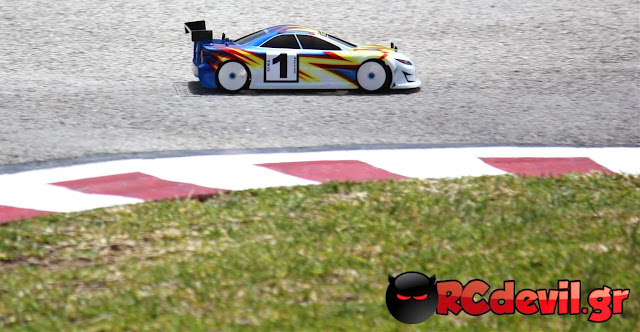 Current National champion, Nick, was also right on the pace with what looked to me an absolutely perfect car. Nick had the privilege to be recently schooled by no other than TEAM XRAY lead driver Alexander Hagberg and he proved that he learns fast and can apply his knowledge into action. I was massively impressed by his car and driving and the lap times proved the point.

On the other hand, just as I thought that on the first race I had my worse race ever, Saturday proved that things can get even worse. After completing an installation run and having run my 2nd pack to start pushing a bit more, I entered the track for my 3rd run to check consistency, electronics and tyre wear. The run started pretty well when half way through, while being at full speed on the front straight, a heard familiar sound of a ripped tyre. Before I could blink, the car turned 180, got air under the body and was airborne at full speed. Lucky me, there was no landing on the grass or at least on the wooden wall. No. The car chose to hit a solid steel pole with a concrete base. The sound of impact was extremely eerie and painful. My friend who picked up the car, was holding like a road kill with its guts hanging out. Anything you can think of was damaged. Speedo, motor, servo, receiver, lipo pack, cooling fans, all ripped right off the chassis, broken, stripped and bent.
The carbon chassis plate had a big cut on its side, the top deck was broken, the main shaft bent like a banana, 2 susp. Arms broken, upper links  broken, ball cups ripped off, anything you name it was damaged in one way or another. The body too had a massive rip on its side.
I was really stunned with the amount of damage occurred. I’ve seen damaged cars before but that was a first.
I should have taken pictures but unfortunately I forgot to do so. 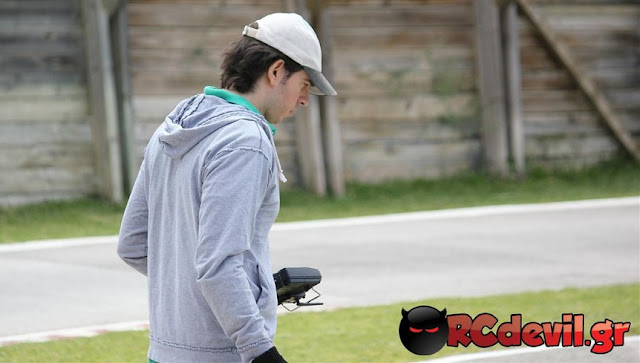 I took a big breath and remained calm. I immediately started recording the damaged parts and I was lining up on my work bench the new spare parts. It took me 4 hours to disassemble the damaged car and salvage anything that could be used and then assemble the new car. My main concern was that I did not have a spare main chassis so I had to built on the damaged one.
By the time I finished it was 8 o’clock in the evening and I decided to make a test run just to see if it worked. Visibility was limited as the sun had set and the risk for an accident was too high so I just did 5 laps and called it a day. The car wasn’t too bad. It wasn’t as accurate as before but at least it rolled and went straight. 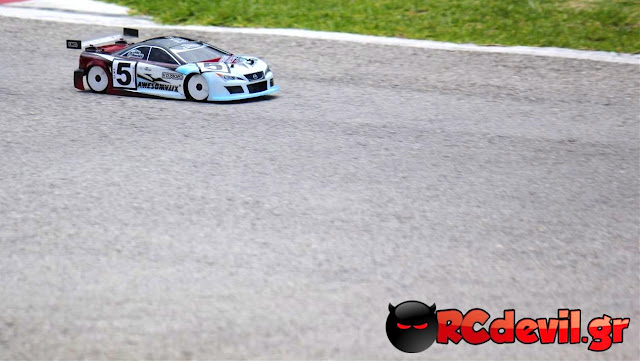 Working on something new..

Haven't had the chance to report on my second Nats race, but I will do so shortly. In the meantime I am working on a new kit with some modified parts 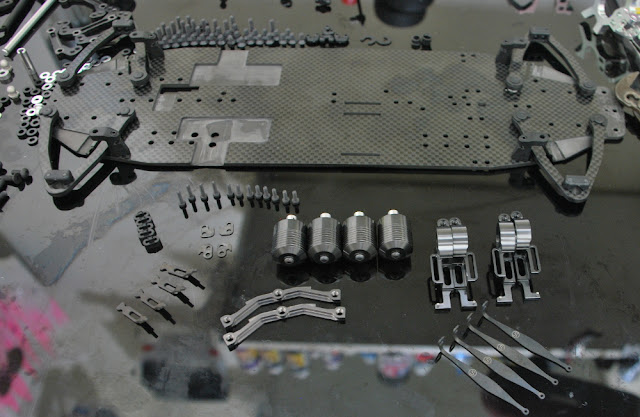 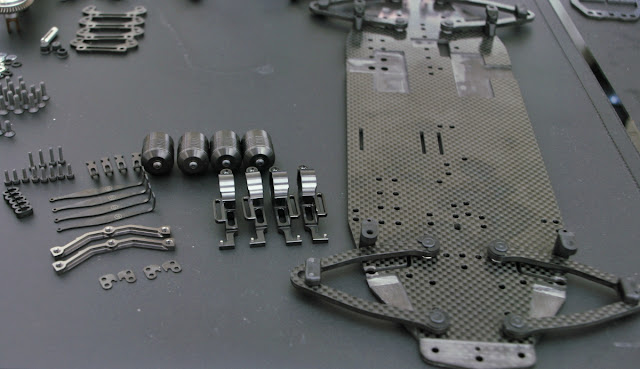 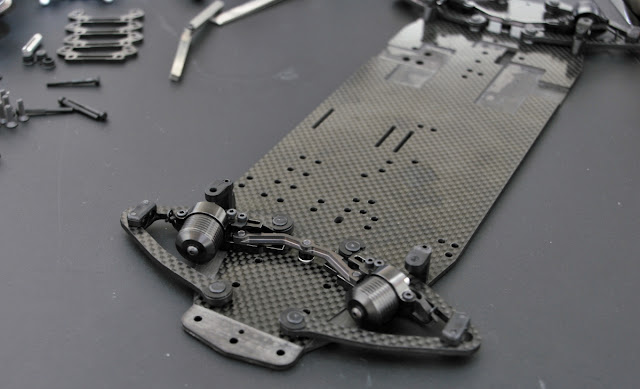