AWESOMATIX introduced a few weeks ago the new Vertical Top Deck (VTD) for their A800 belt car. Similar to what we've seen in the WRC STX and Schumacher Mi5&6 cars it provides a different approach to how the top of the chassis is assembled.
Testing has shown that it helps on low to medium conditions.
What I like is that it is perfectly symmetrical compared to the standard horizontal top deck although even the asymmetrical top deck works perfectly well and has now been used by the newly crowned world championship winning Yokomo BD8 (which looks very nice by the way). 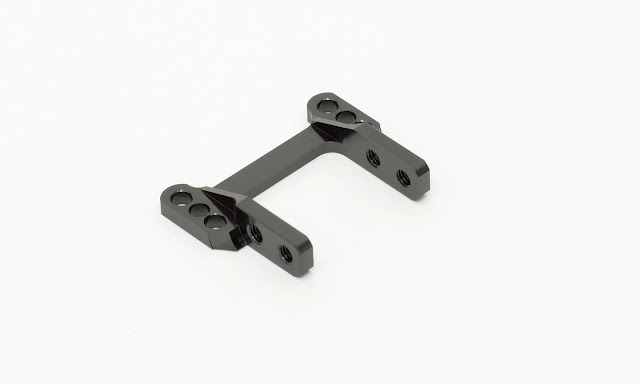 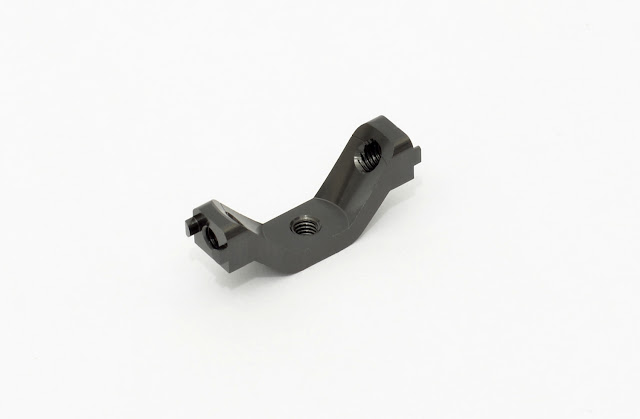 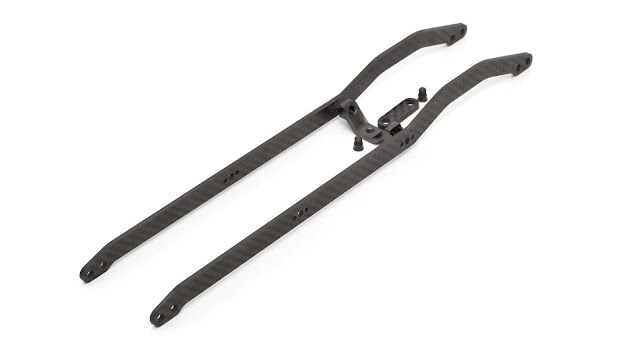 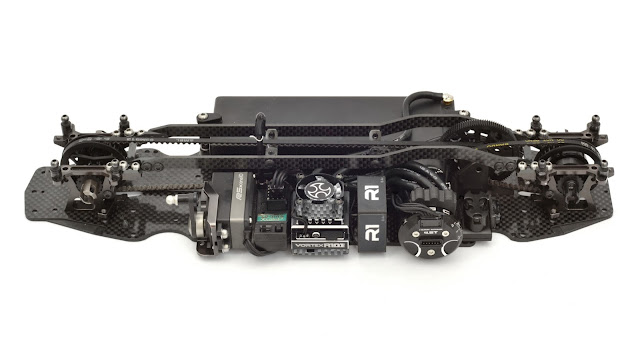 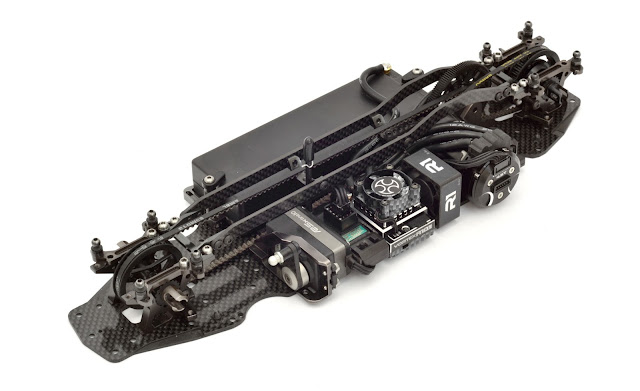 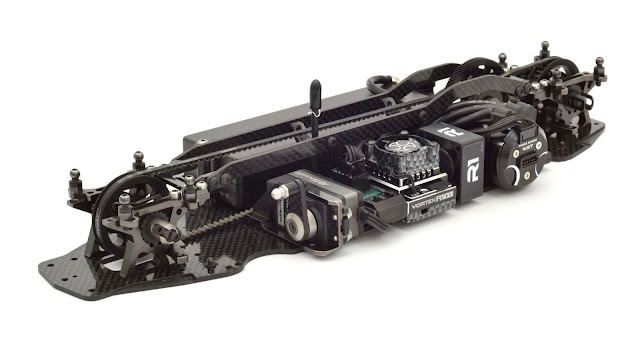 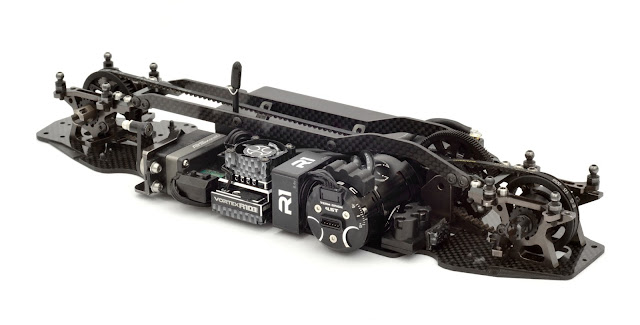