In 1/10 EP Touring two bodies have set the benchmark over the past decade.
The Protoform Mazda Speed 6 and the Protoform LTC R.
Especially for the LTC R such is the success it has enjoyed that Protoform itself is struggling to produce an improvement. Both the Mazda GS and the Dodge Dart failed. They might satisfy different characteristics but bottom line is that if you want to be competitive you either use the Mazda Speed 6 on carpet or the LTC R on asphalt and carpet.

So Protoform is making a bold move by introducing an all new version of the LTC, the 2.0.
Below are photos from Alex Hagberg's car running this body at the recent DHI cup.
One may notice that basic lines are similar to the first edition and it has minor tweaks and details changed.
Whether these are an actual improvement or not, remains to be seen in future events when more drivers will have the chance to test it, but the first feedback is positive.. 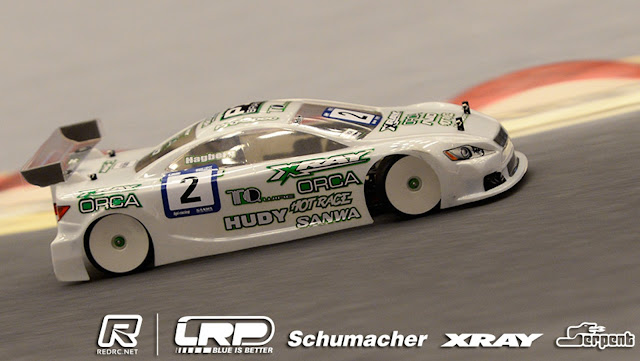 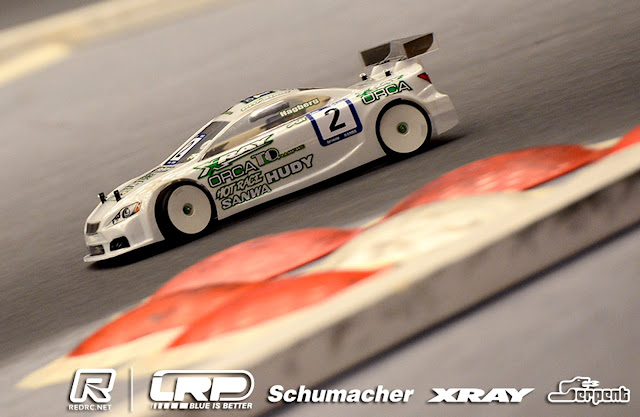 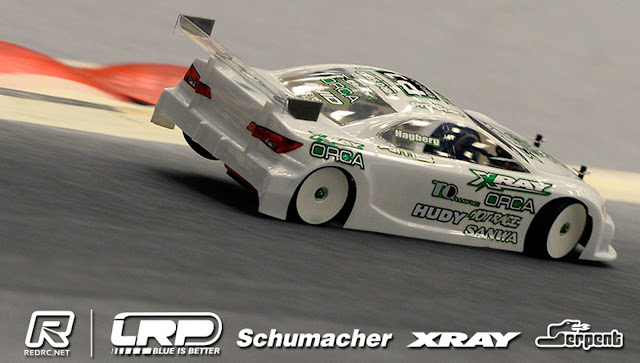 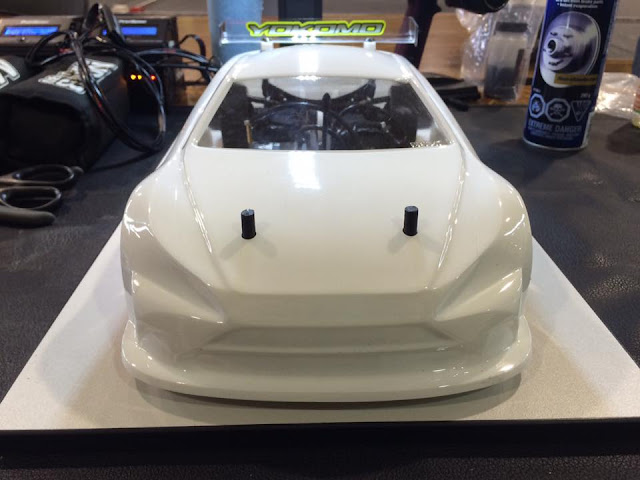 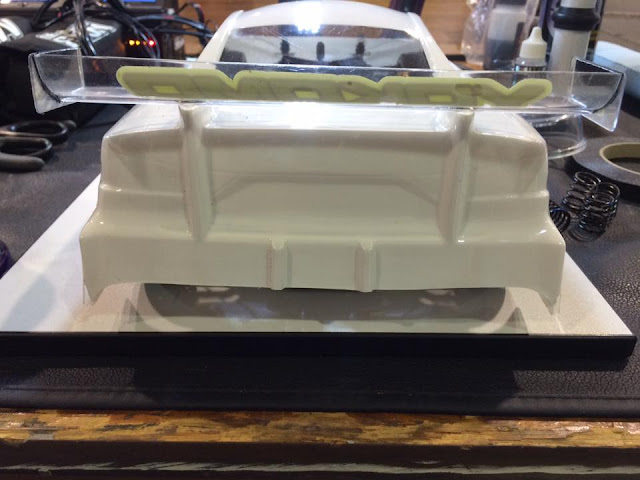 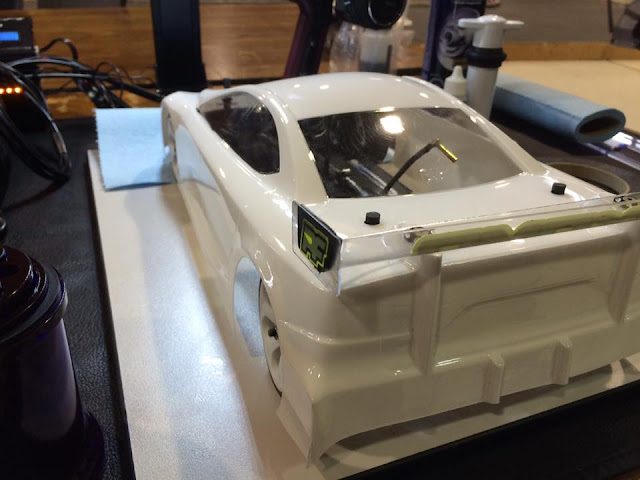