Since 2009 I haven't had the chance to travel to an international race and this year, in spite of all the difficulties, I made sure I would do so.
My choice was the ETS season finale at HUDY ARENA in Trencin Slovakia.

The place is just incredible. We've seen many photos but unless you actually visit it, you cannot absorb the scale of awesomeness of this facility.
Many congratulations to the Hudy family for building this facility.

Racing wise I will keep my reports short as there isn't much to say. The stars of the show are the top guns and the way they drive and perform is really amazing. More on that later..

My day started quietly as Michalis and I arrived late and missed all the morning free practice. So I only had three runs, 4 minutes each. I didn't follow much my times but I thing I improved from 21 seconds laptime in the first run to 20.000 in the second run to 19.700 in the third run.
By comparison the average pro driver is doing mid 18s.. 18.500 +/- and the top guys nailed a few 17.700 last night!
Bad traffic is a huge problem and the last thing you want is to crash as this will limit your valuable track time even further.

So on to day 2 on Friday 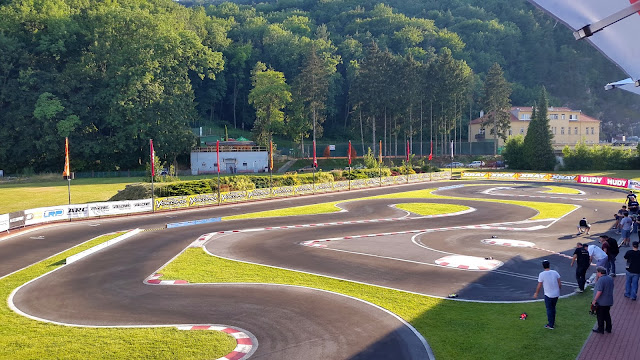 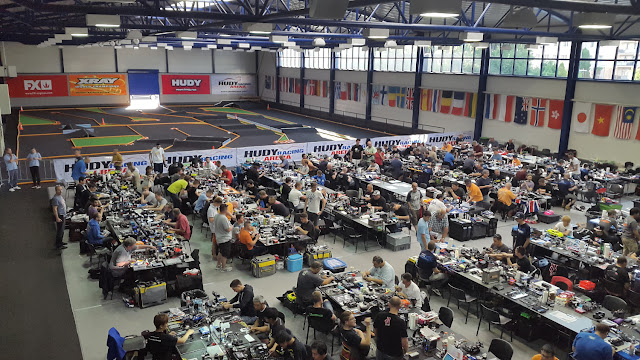 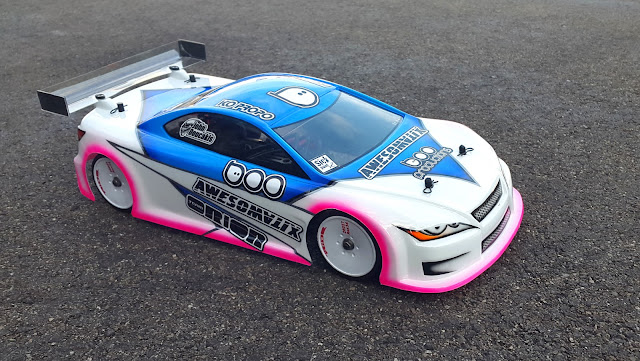 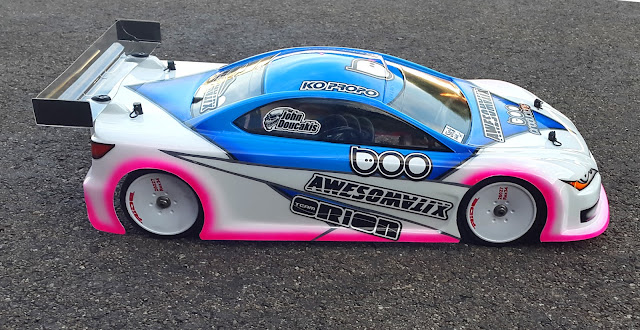