Last weekend, on the 1st and 2nd of November 2014 we had our last and decisive race for the 2014 National Championship in 1/10 EP Touring.
As I have already done a piece for each of the potential winners the race went down to the wire between Nick, Filip and me.
In the end it was a hard fought battle between Nick and me as Fillip lacked a bit of pace and could not consistently challenge us.
In qualifying I pretty much messed up.  I lost round one on new tyres by only 0.5 of second after 5 minutes of running and then on the following runs I ruined a total of 7 laps of tyre life due to unforced errors, going too deep on the curbs and flipping over.
I qualified 2nd behind Nick but Nick new already that he had this covered so I went for a more aggressive tyre strategy.
That almost, worked. Almost
Nick has proved to be a formidable opponent. He is fast, consistent, adaptive and what is now clear, rock solid in maintaining his composure. I tried everything I had on better tyres and he just did not blink once. Well done to him. A very well deserved win.
2013 had ended with a bittersweet feeling whereas 2014 has been a much more pleasant season.
I am delighted with my competitiveness and still being able to challenge for wins. It is not an easy task racing against young guns like Nick. Of course I expect that this competitiveness will soon fade as Nick is improving and new blood is expected to enter our series with more time, more budget, better support and very likely, although hard to admit, more talent.
I will not give up but I can only do as much as my schedule allows me.
In the end it is just a hobby and as long as I enjoy races like the one I just had, I am more than happy.

My focus will shift more on running well organized races and try and increase entries. It is vital to have new kids enter our hobby and I have a few ideas on how this can be achieved.
I am eager to implement them.


Most of the future posts will most likely have some new kit and equipment reviews but there will be no change of my race equipment as I like what I have and I am sticking to it.

Now enjoy some photos and two videos of the race:

Amain Nr. 1. I sacrificed a little pace on this one to gain an advantage on Amain Nr. 2 and Nr. 3.
The delayed start meant that tyres were cold and way off their operating temperature. We made a gents' agreement not to attack each other on the first lap until the tyres would start to work and all drivers respected this.

Amain Nr. 2. The decisive final. Faster starting proceedure meant better grip from the start and we were 'on' it from lap 1. Enjoy it.. 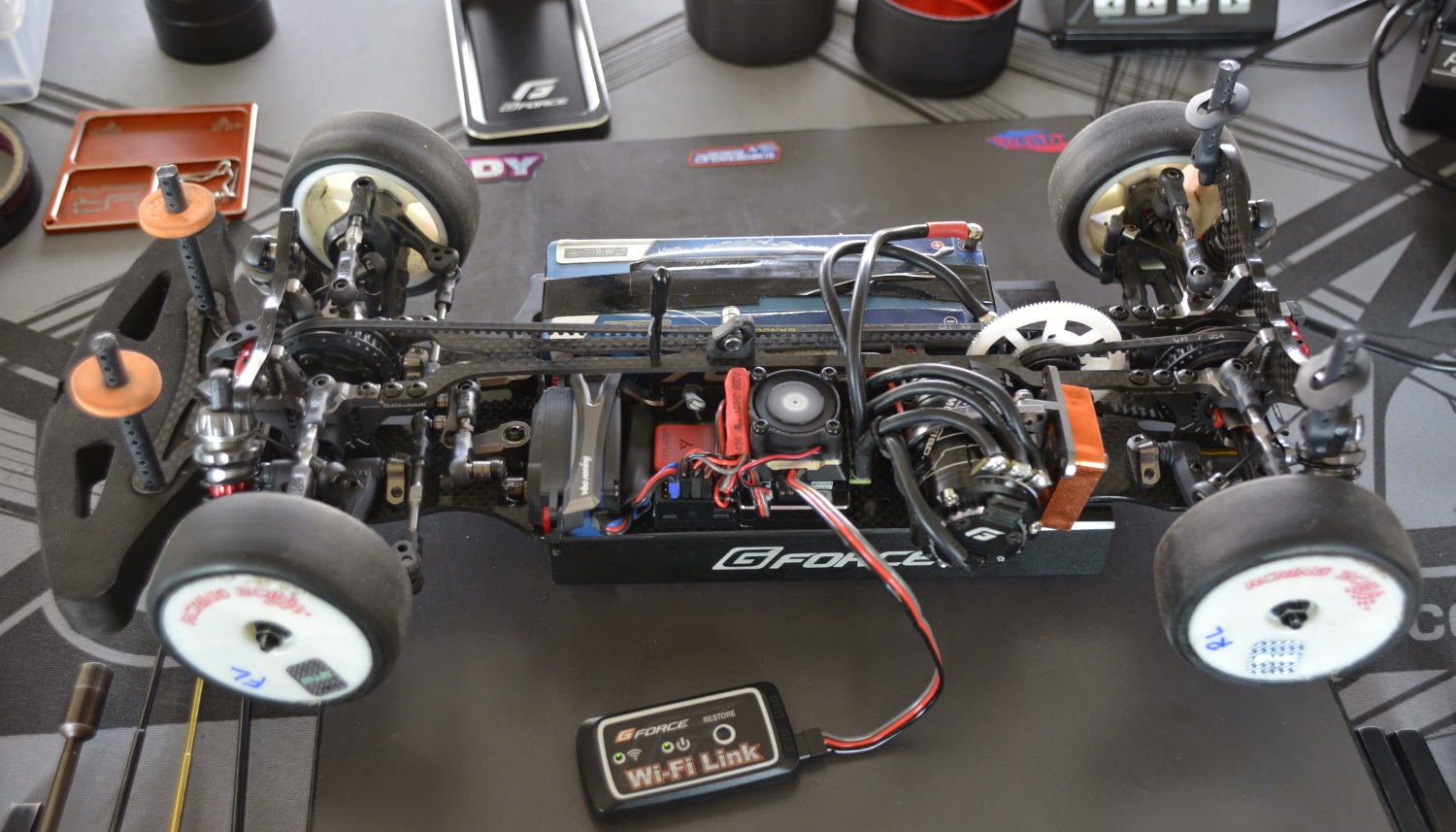 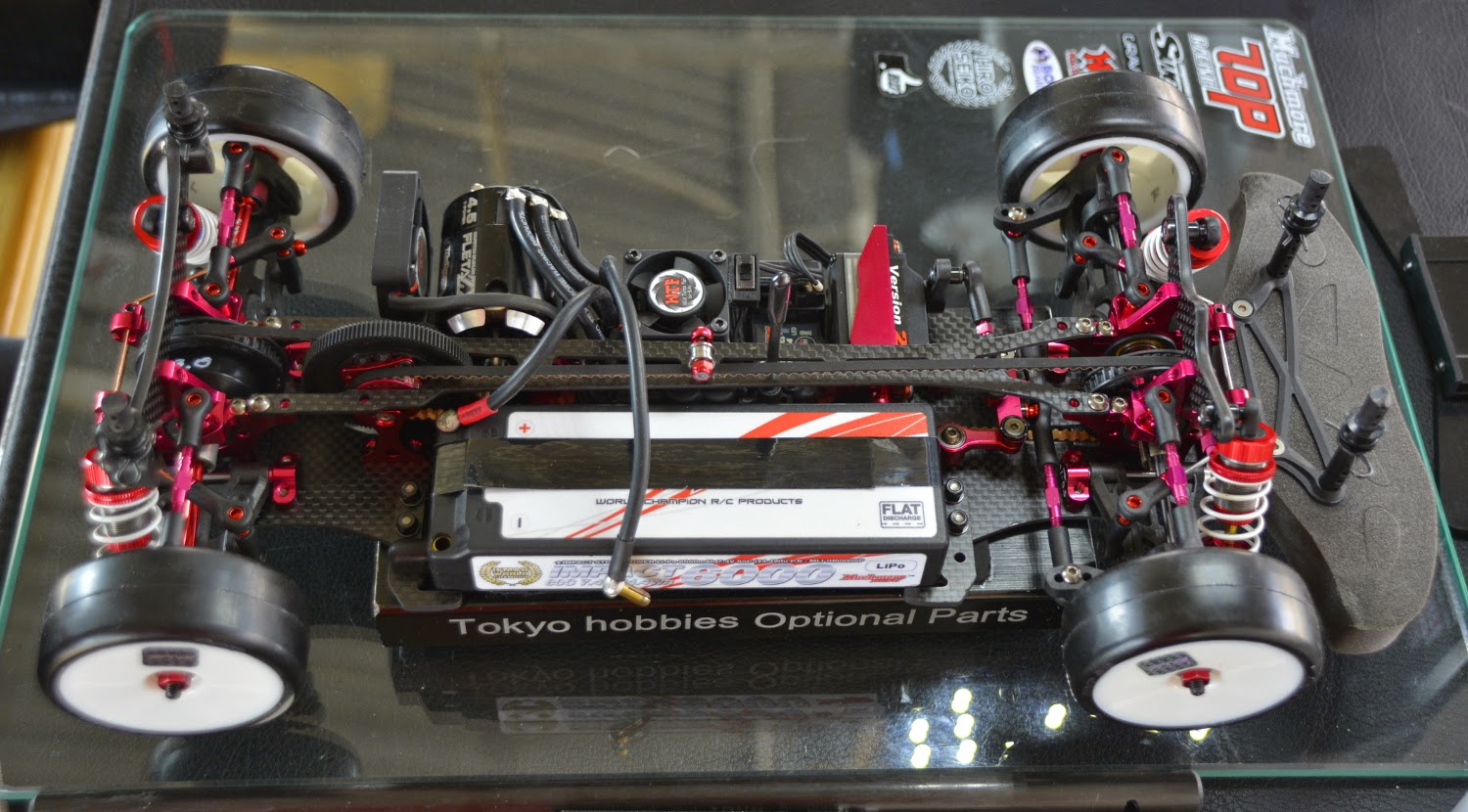 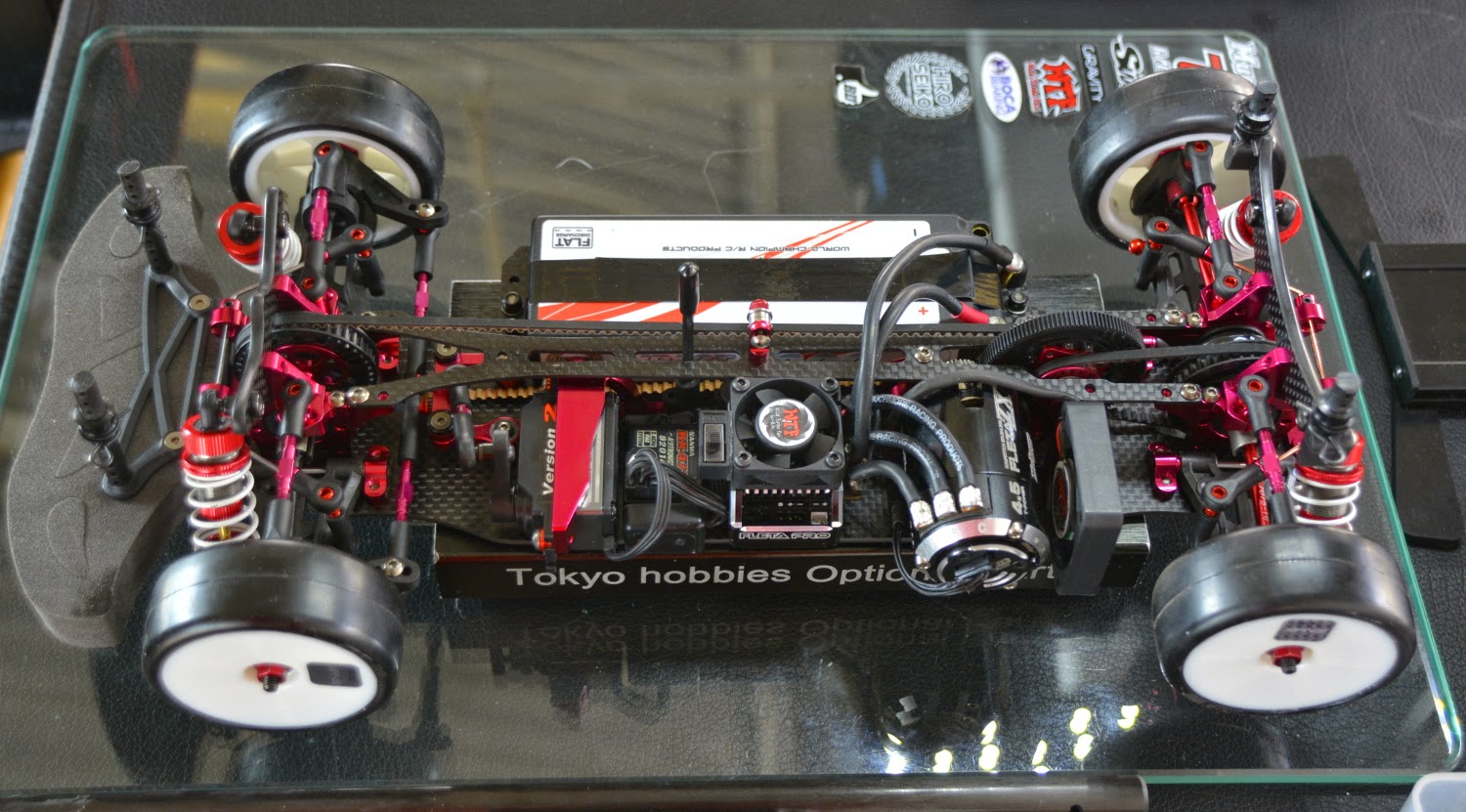 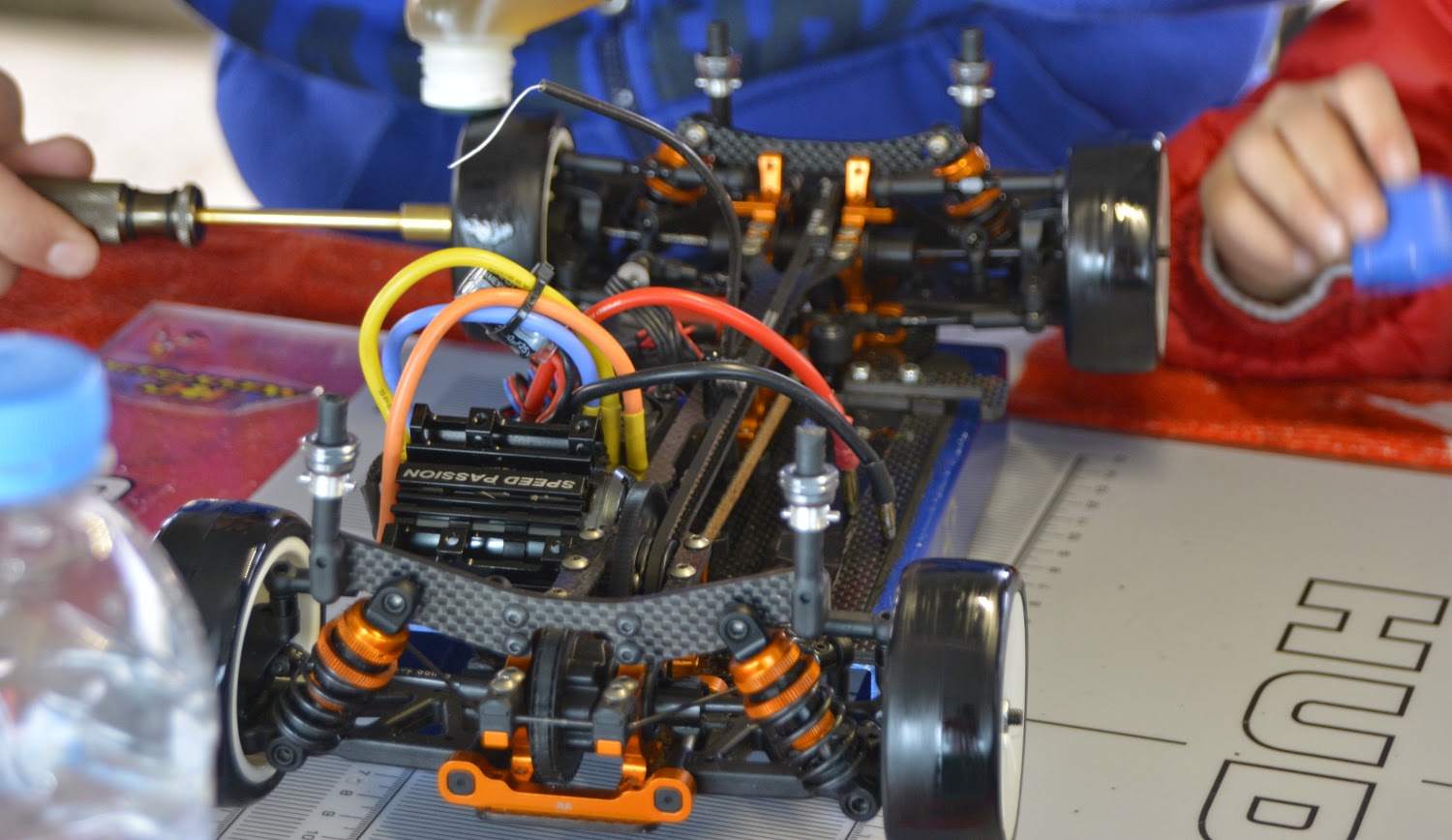 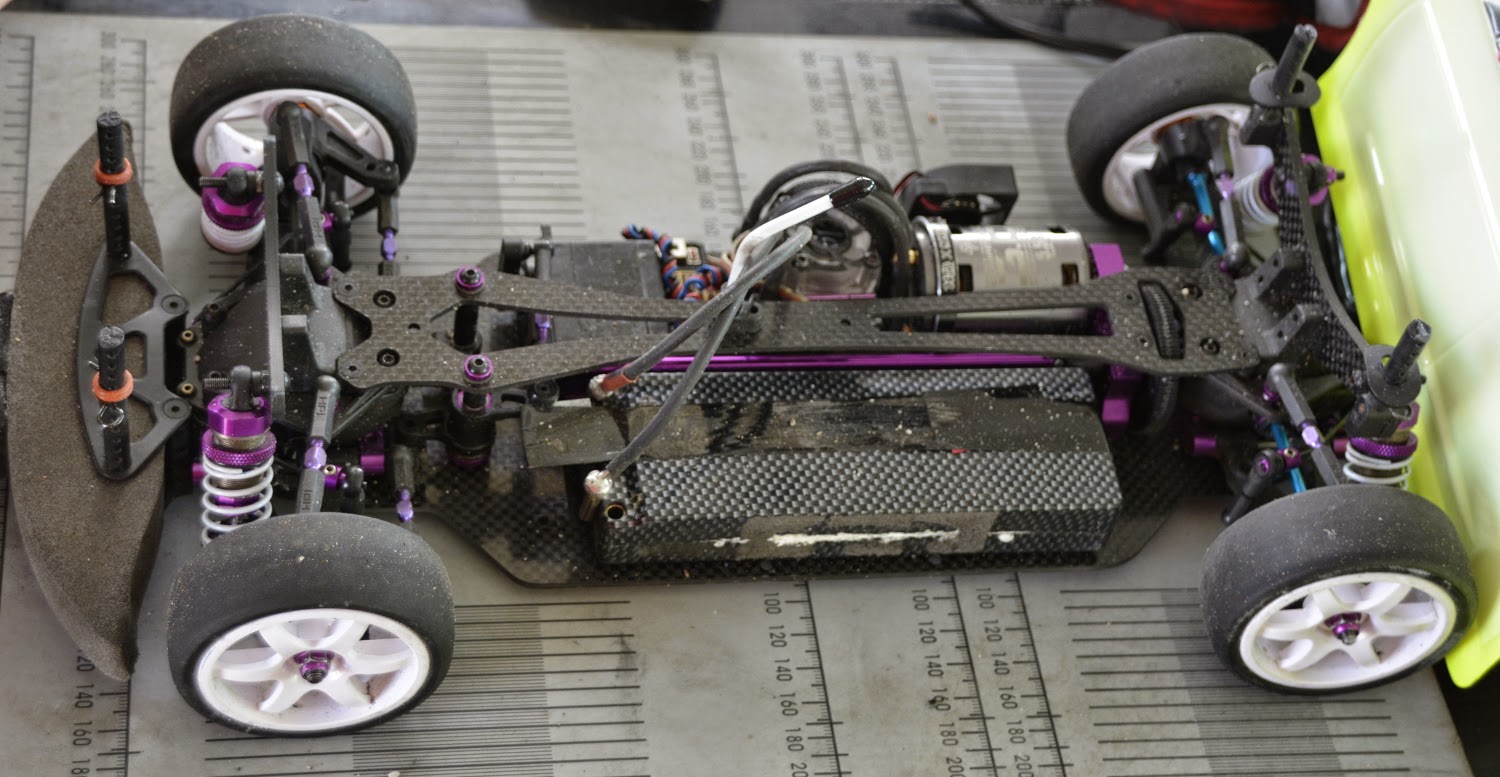 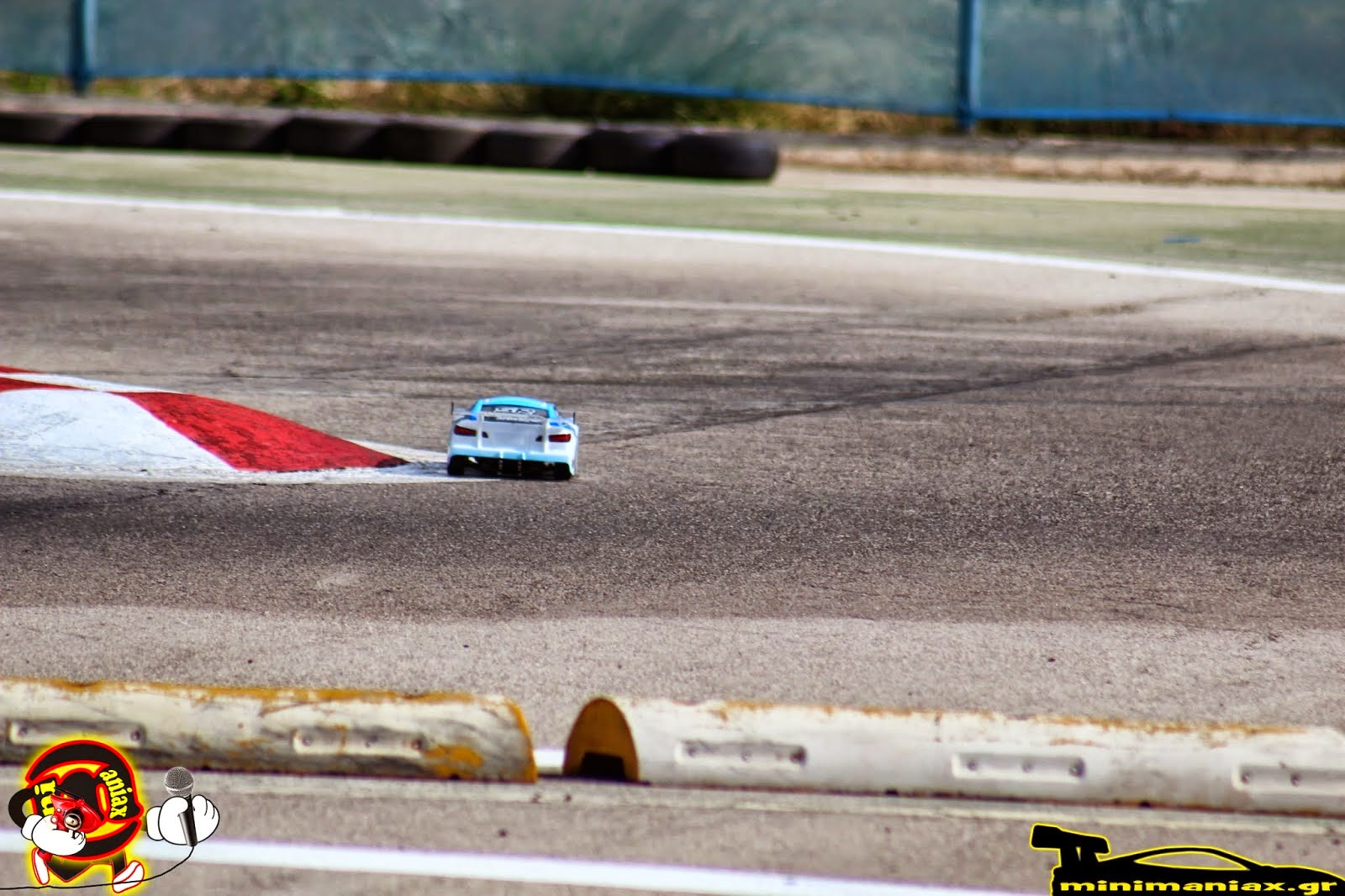 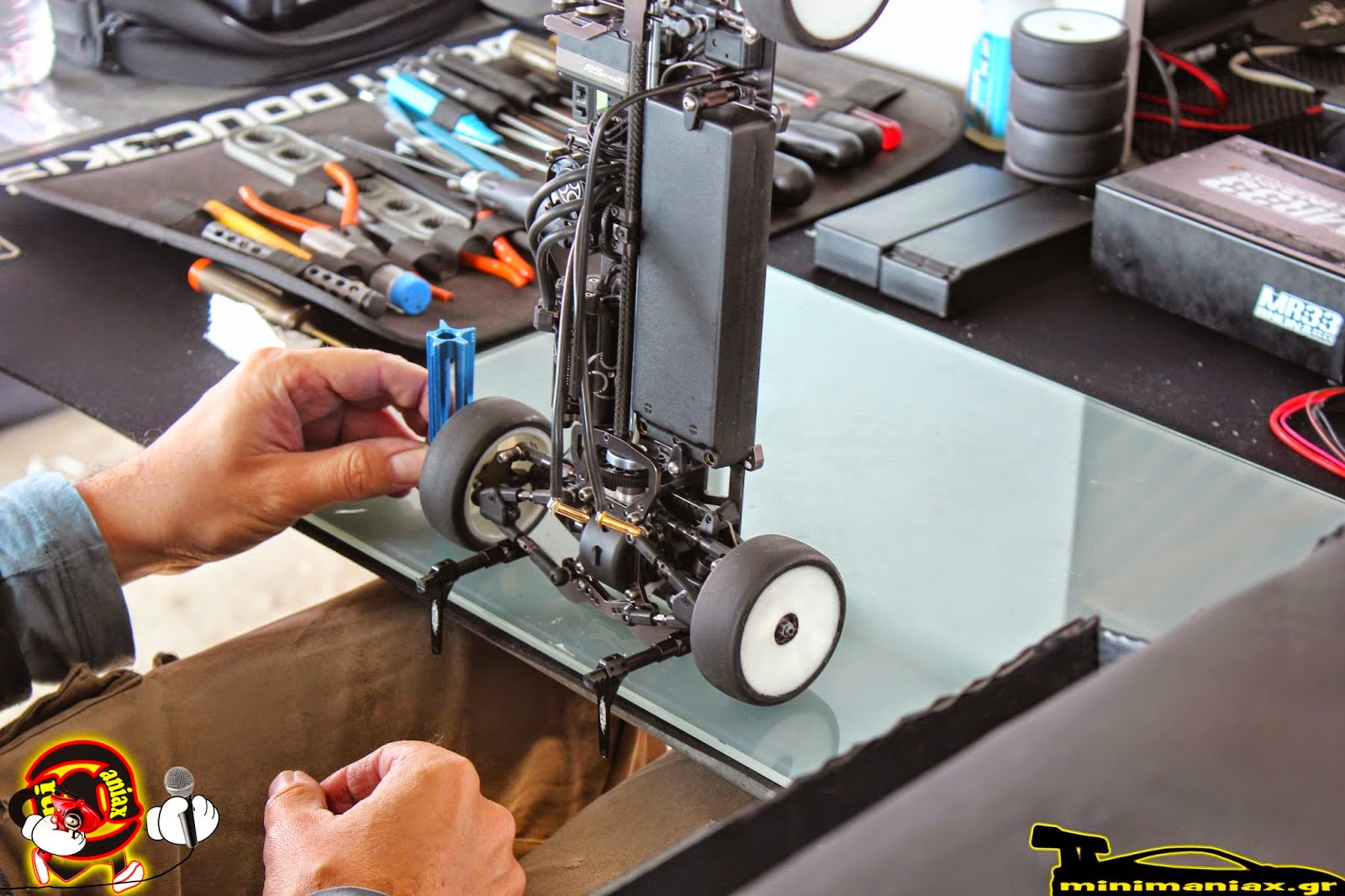 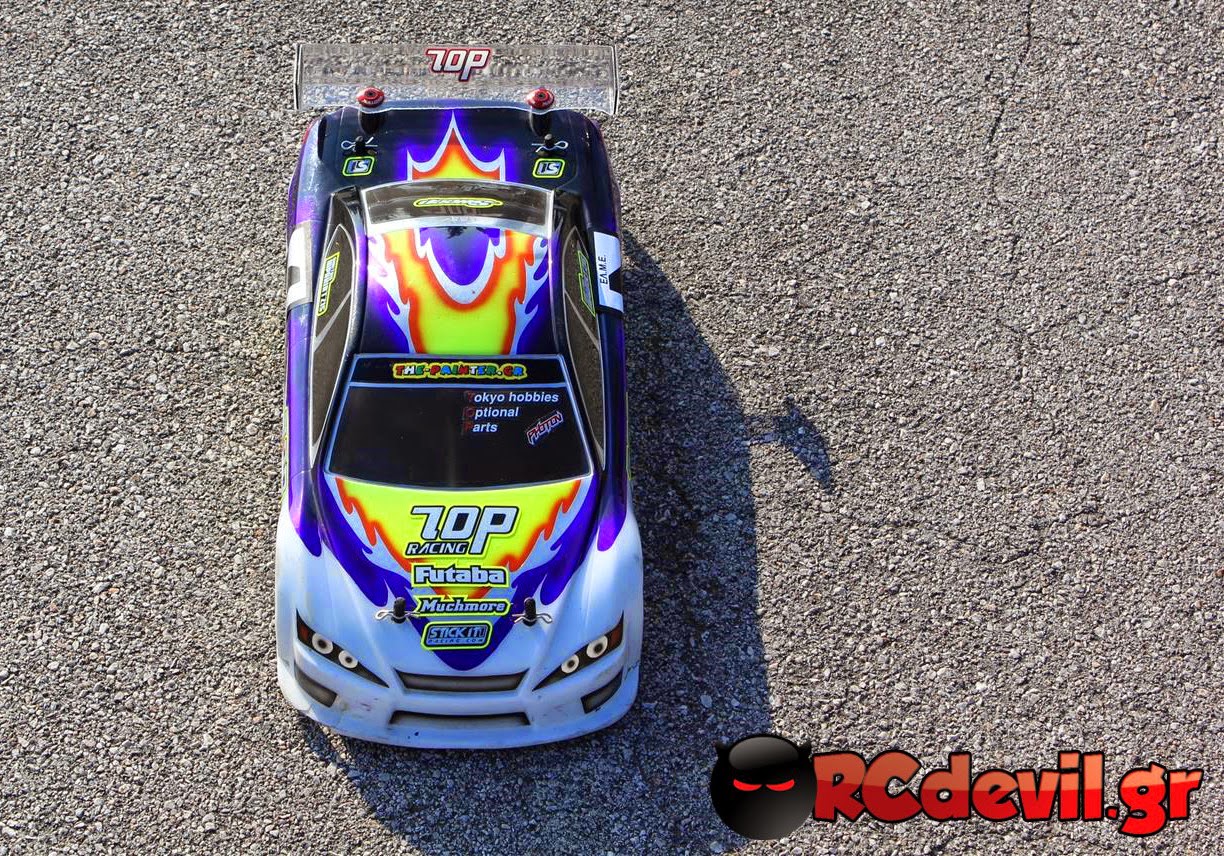 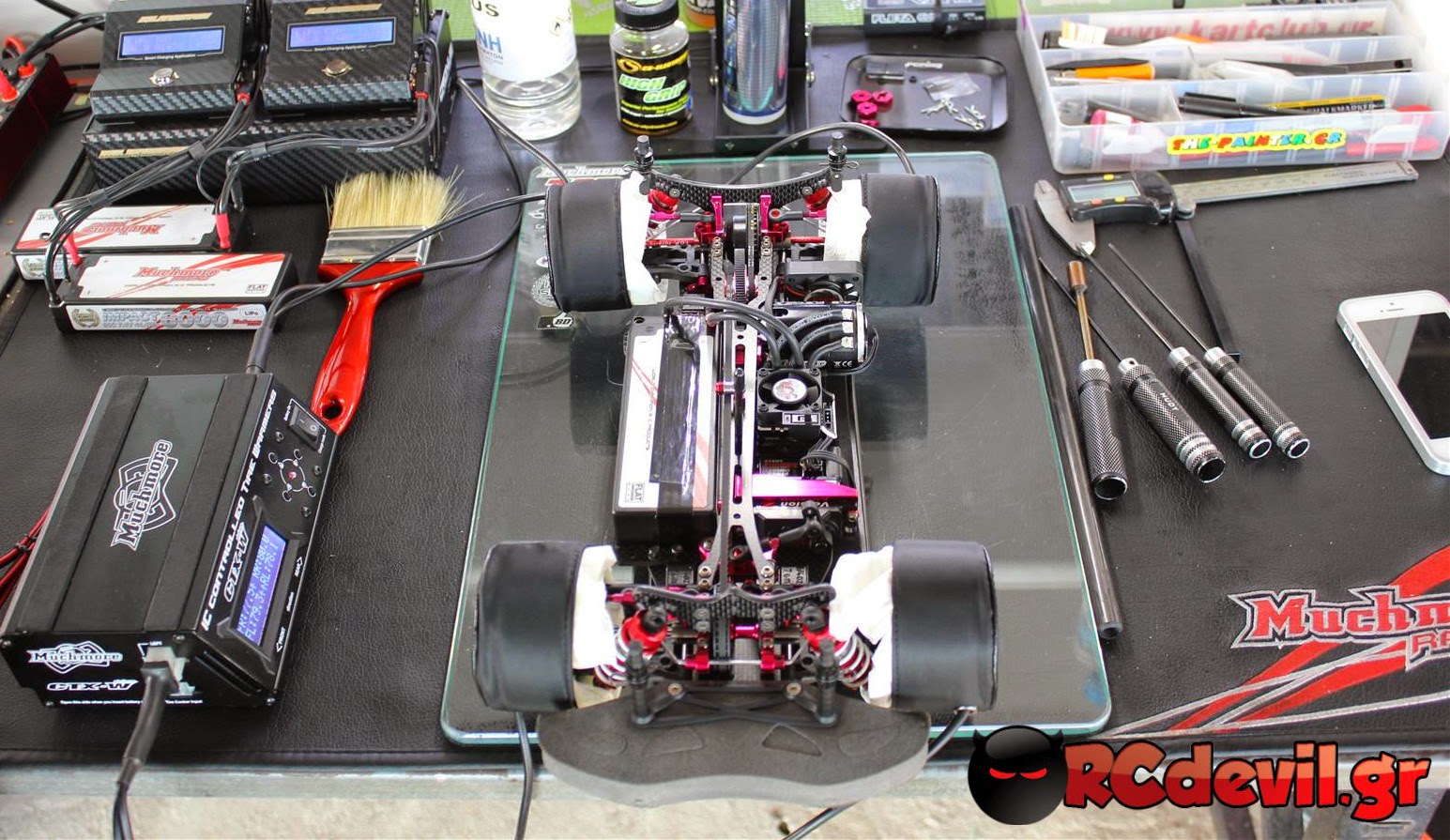 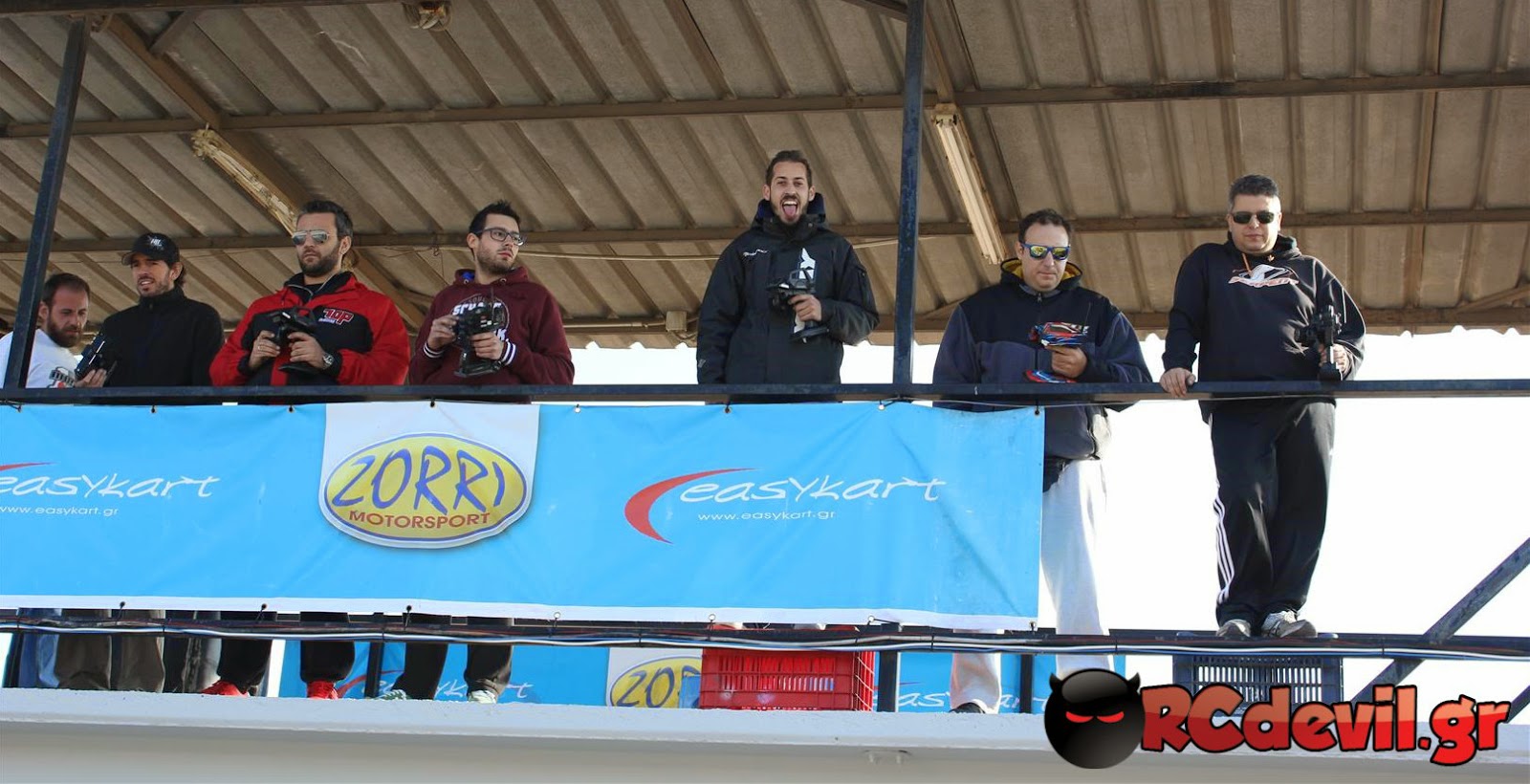 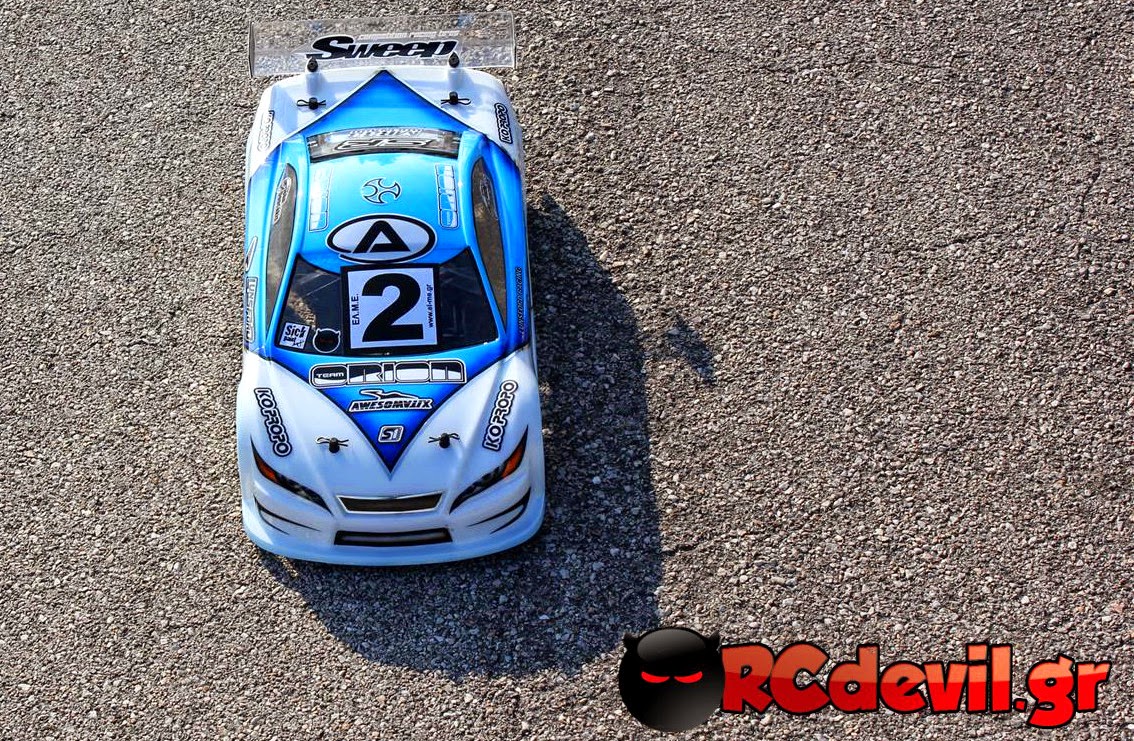 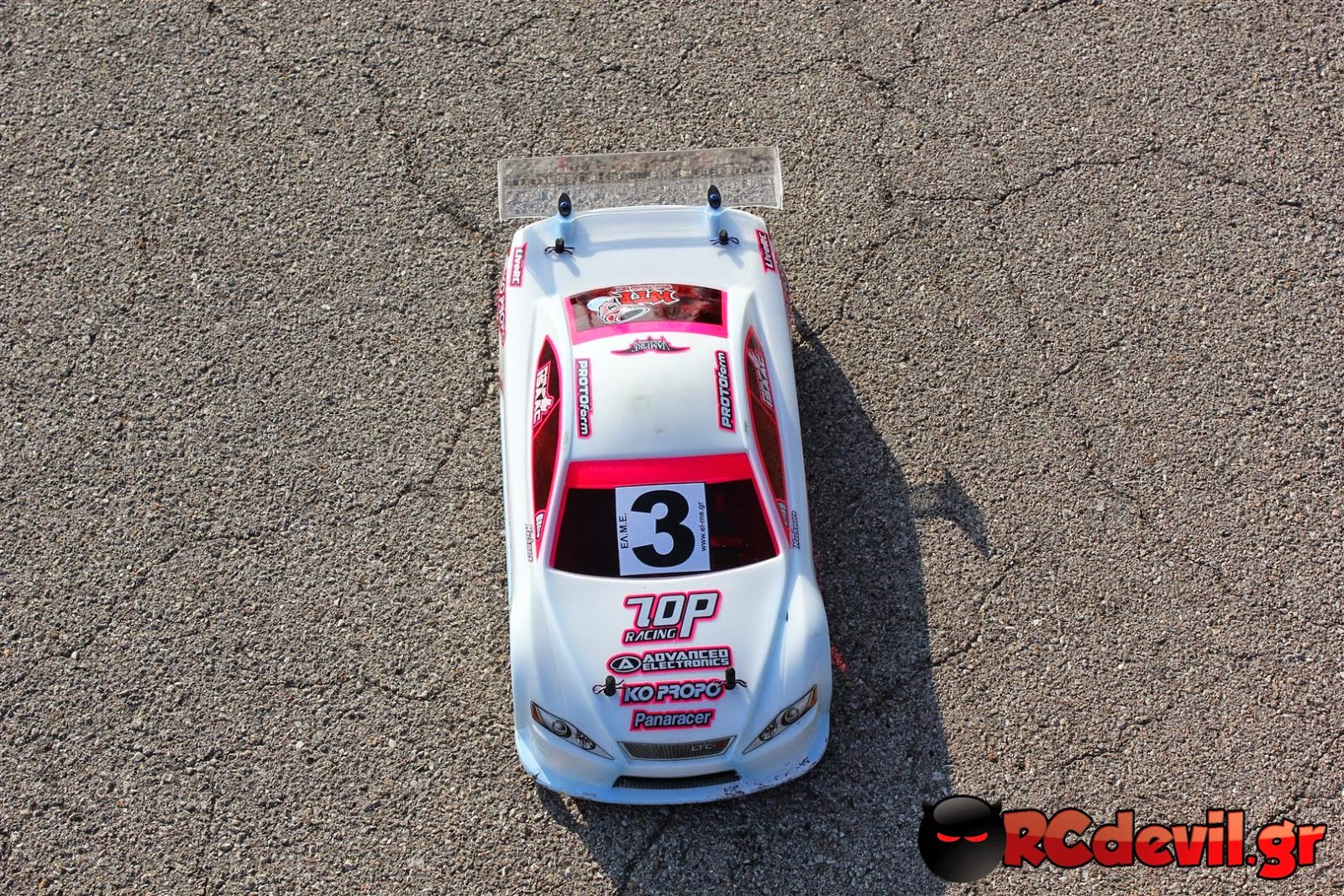 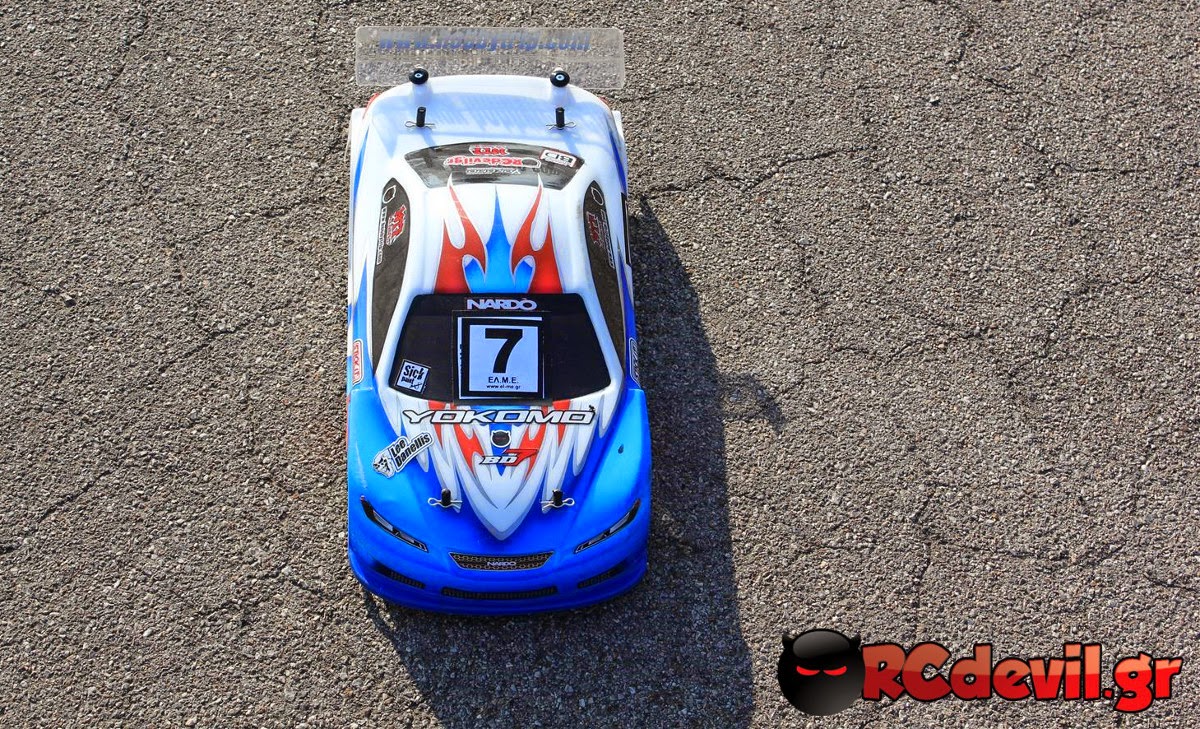 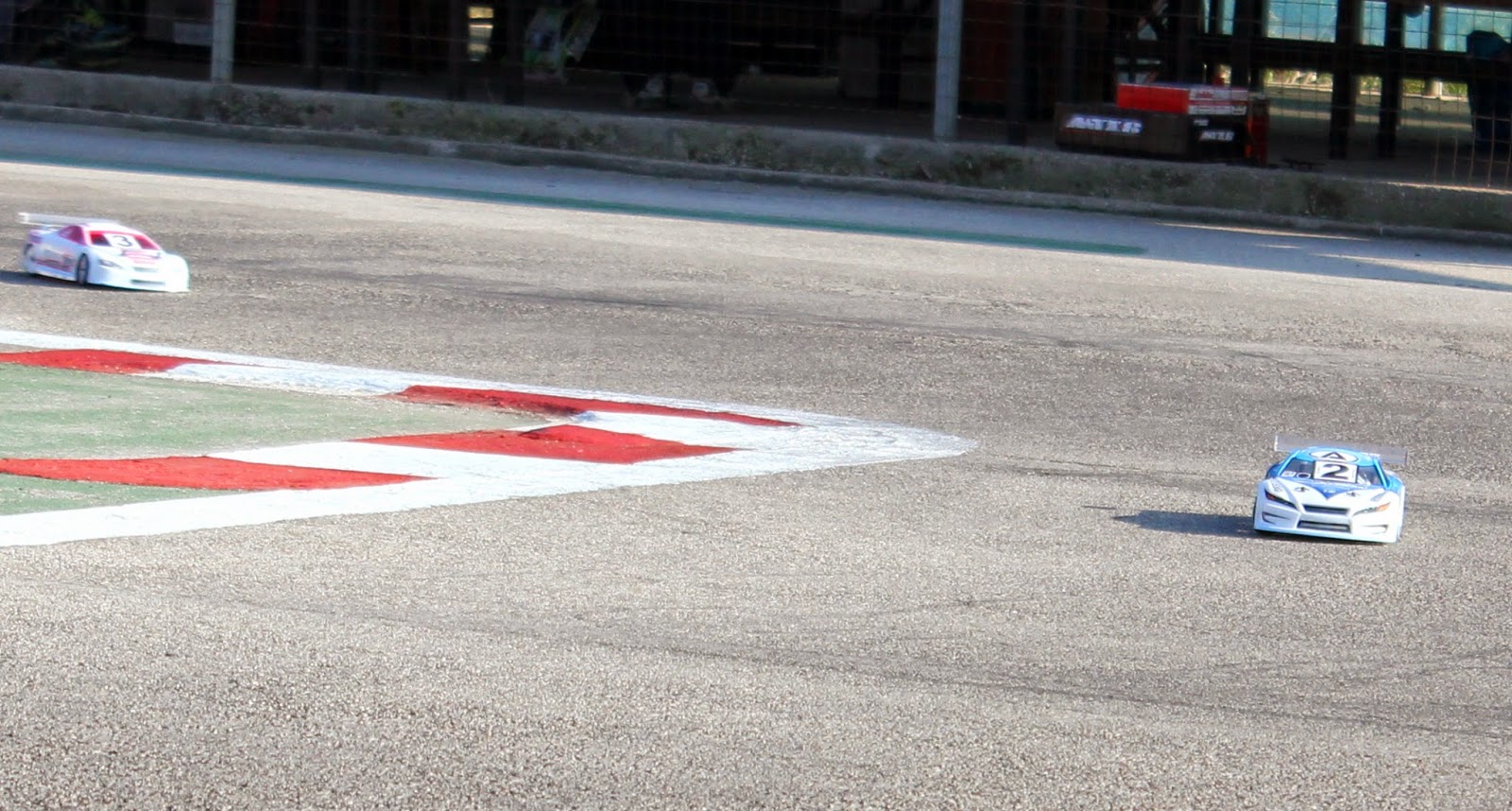 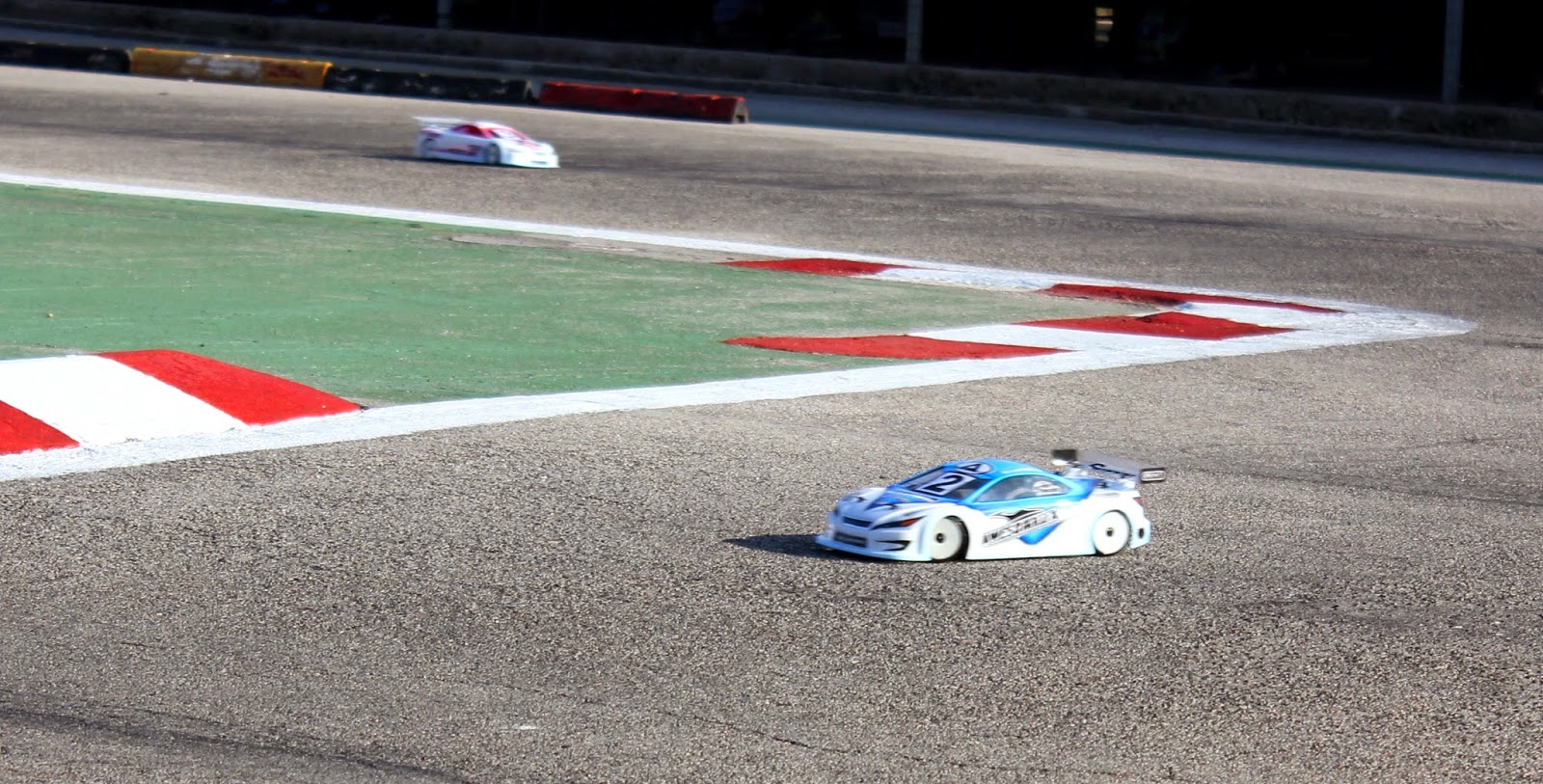 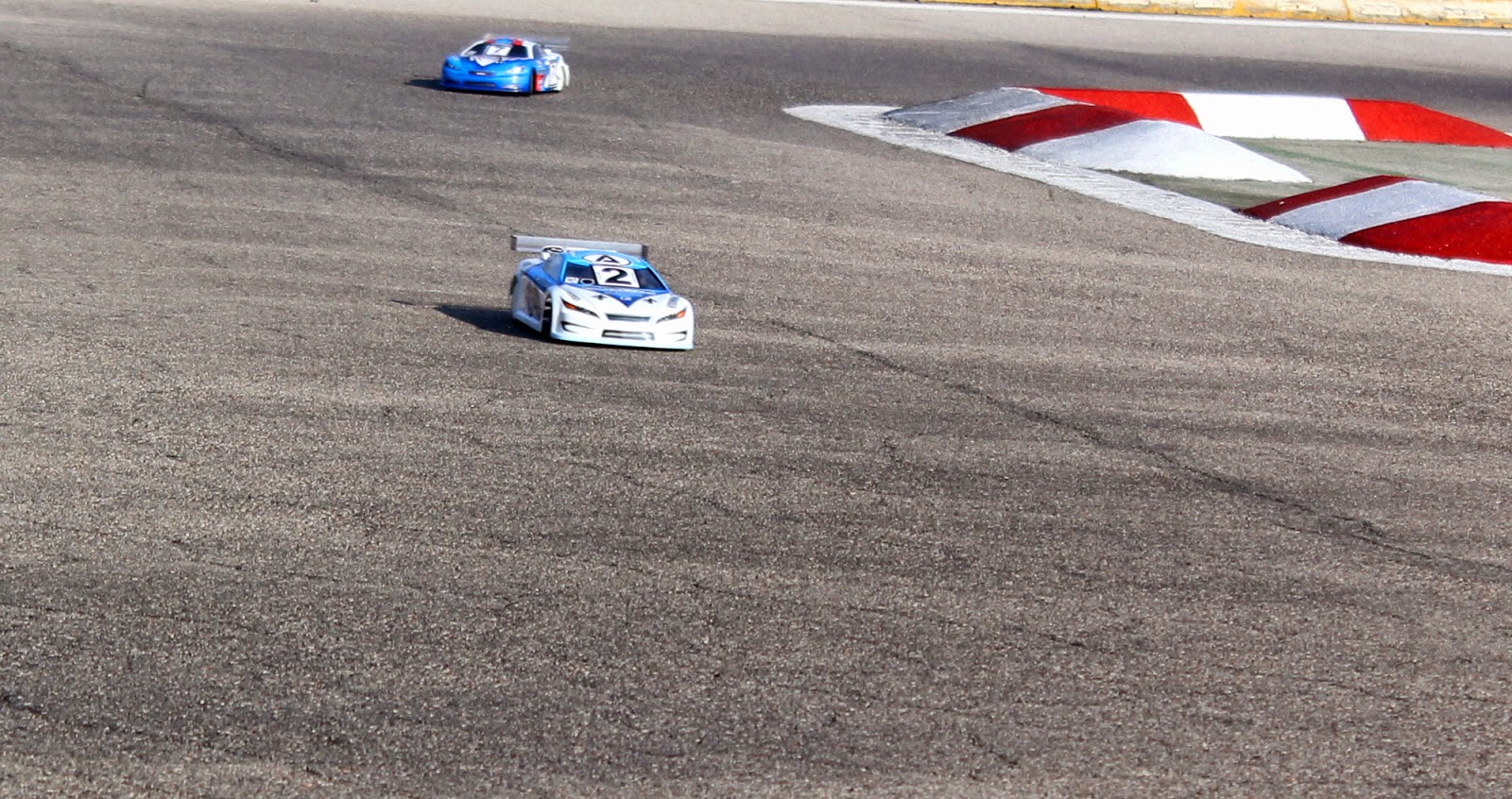 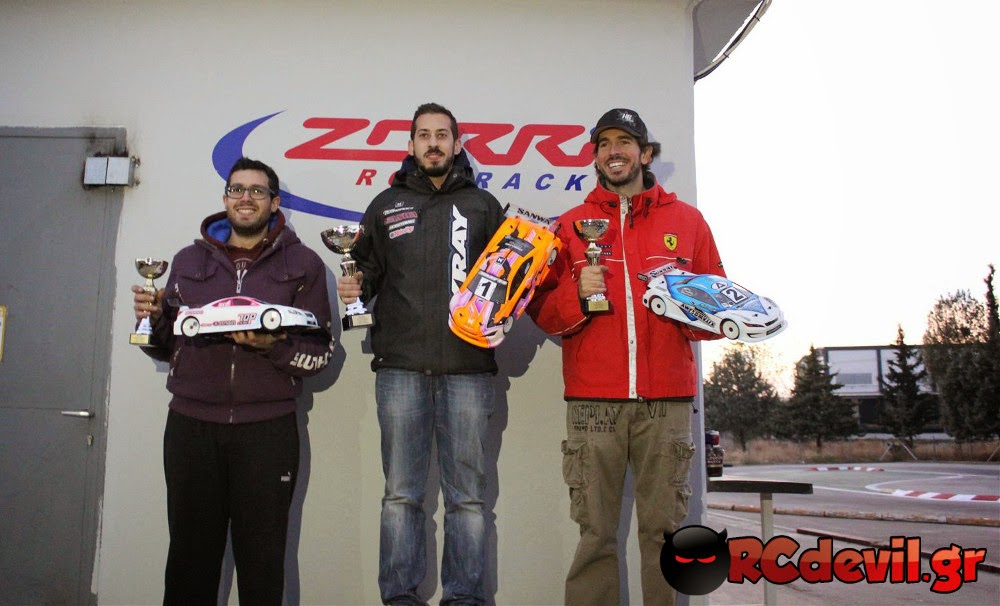