The warm up race for the IFMAR World Championships in October 2013 is over and the winner is Shimo with his newly signed Mrx-5 WC Spec. This is not a real surprise as Kei-Tune Raceway is a track which Shimo knows very well and has had many victories in the past.
It is however interesting to see him adapt quickly to his new car.
Below are a set of photos from the race. 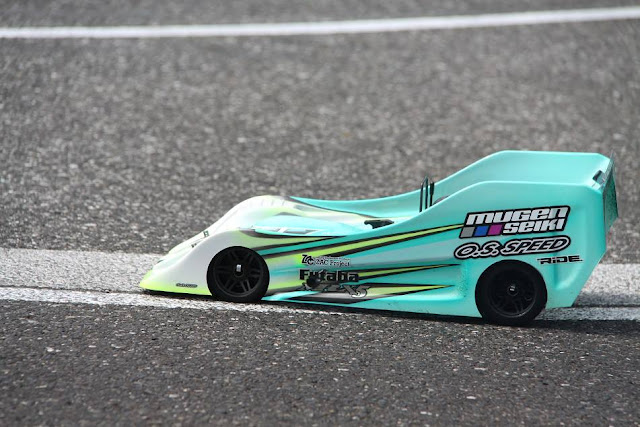 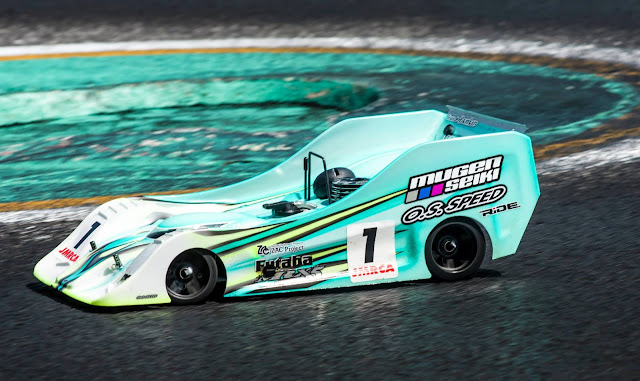 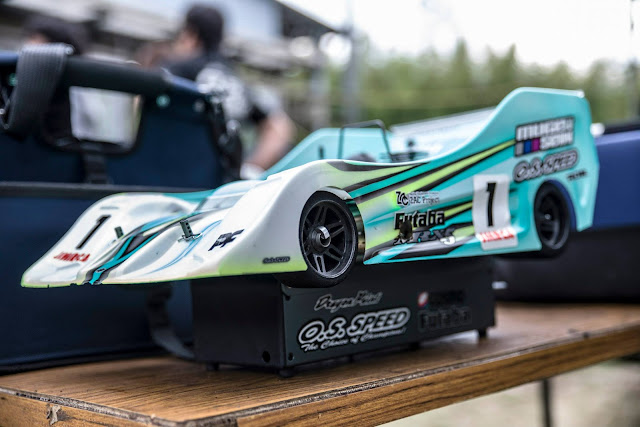 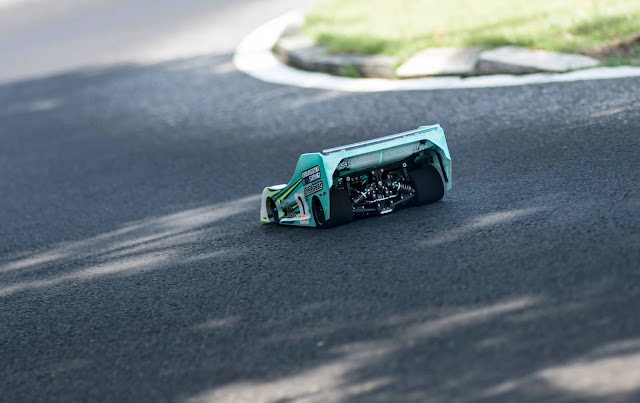 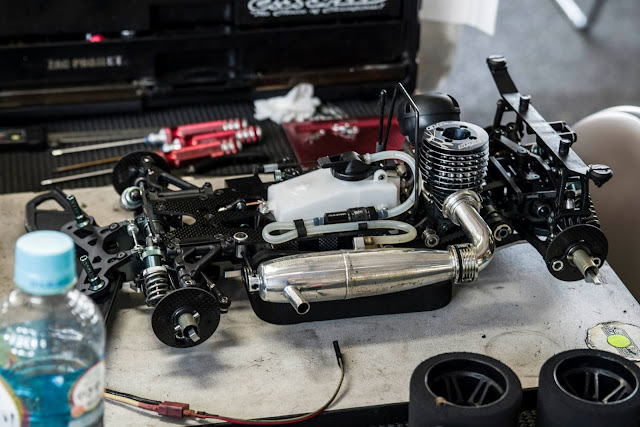 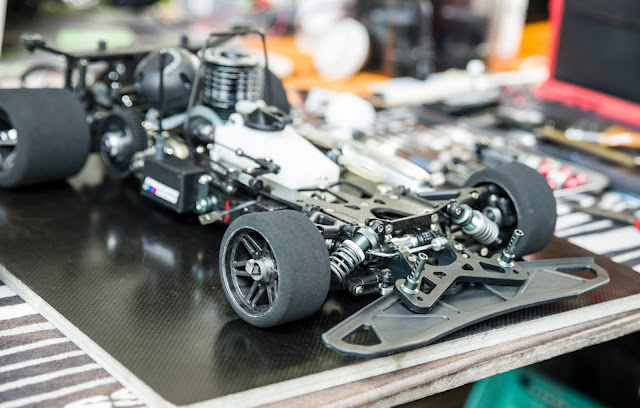 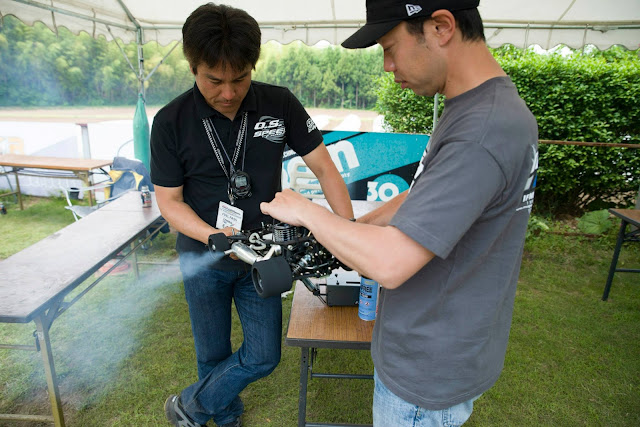 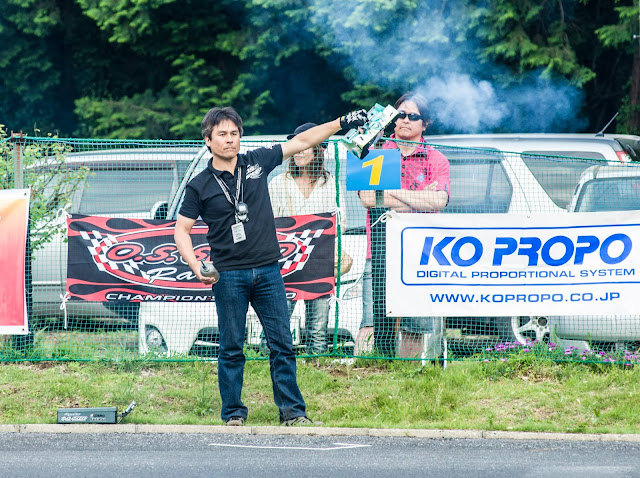 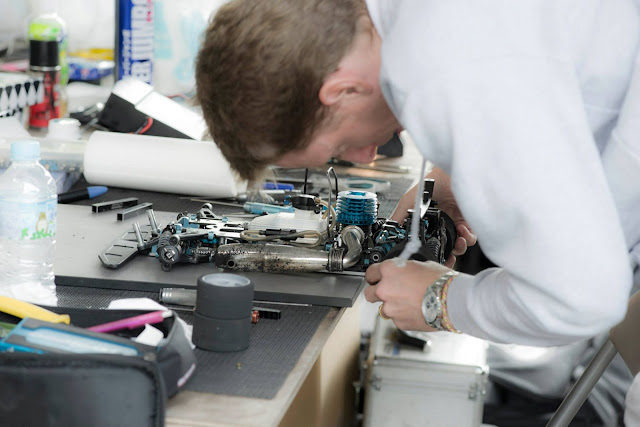 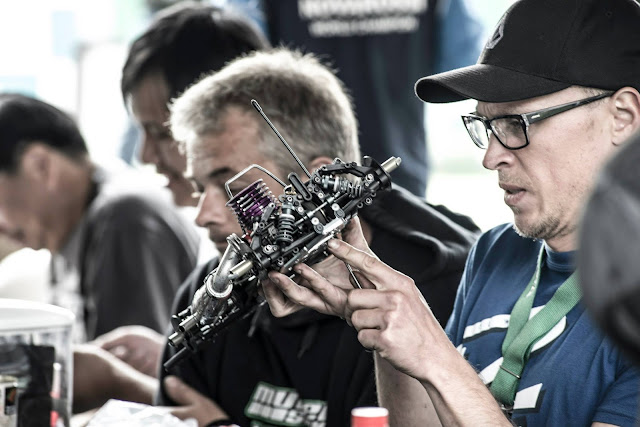 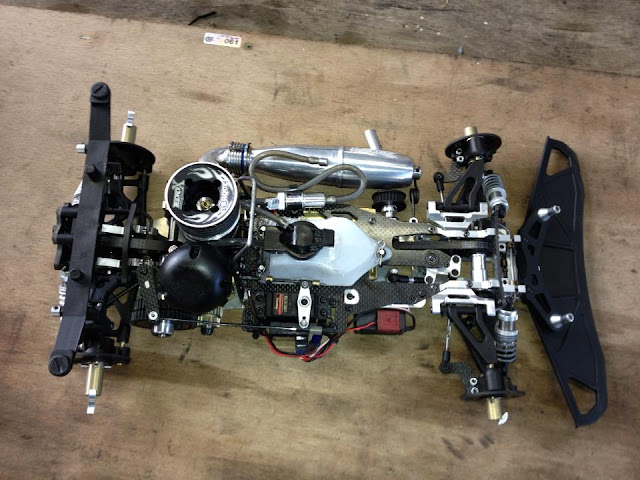 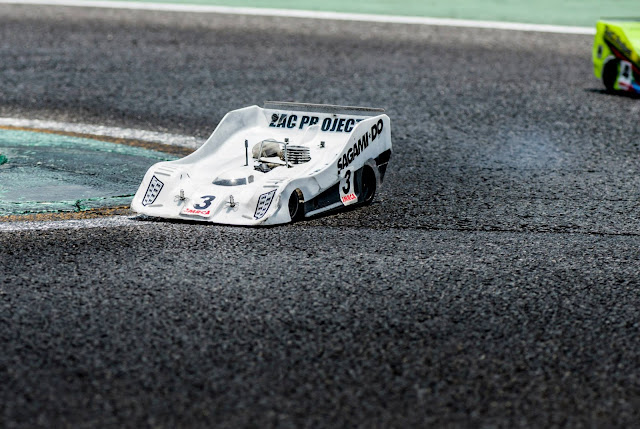 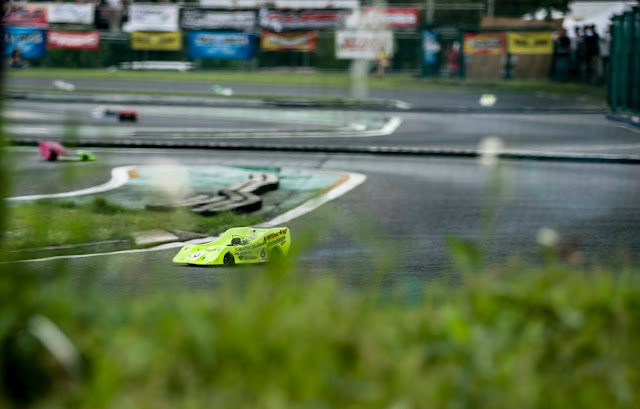 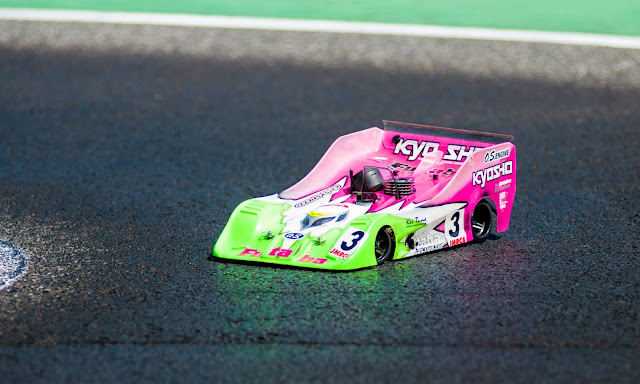 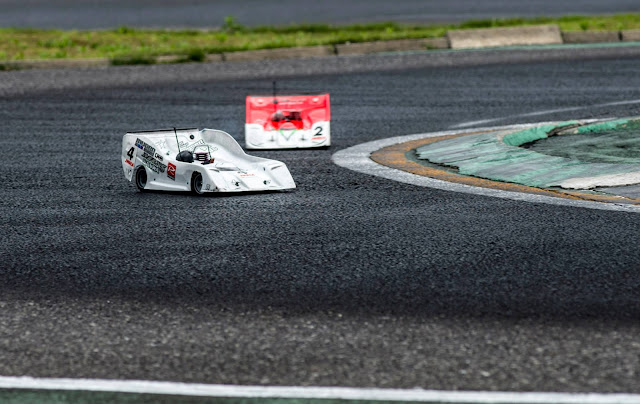 Masami on duty as referee. The fact that he did not compete does not cancel the speculation that he will compete in the Worlds in October 2013. The same goes for Atsushi Hara and his team. 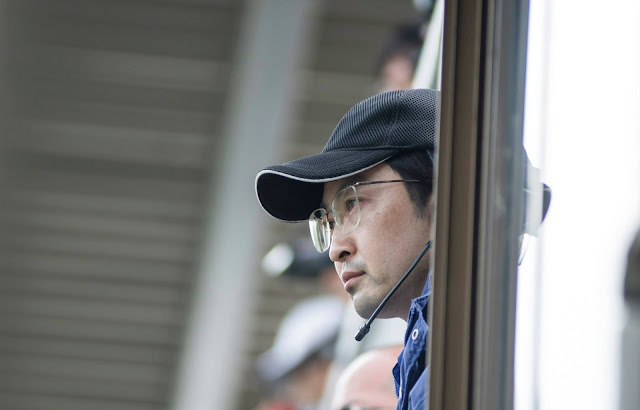 And now some video action: