Not much info is available at the moment and it doesn't look like it is going to get any better as redrc.net could not attend to cover this meeting. Still some sites are already posting some news and some more should do shortly.
http://www.nitro-west.de/
http://www.lmcc.lu/
http://www.rc-world.gr/ (it's in Greek and has reports)
http://www.facebook.com/ through the profiles of some of the participants (for example Asia Racing Team) timing: http://www.myrcm.ch/ http://www.efra.ws/
Some nice photos here: PHOTOS
Xray RX8 of most likely third fastest on Wednesday, Tobias Hepp from team Xray Germany SMI-Motorsport with the Orcan engine. 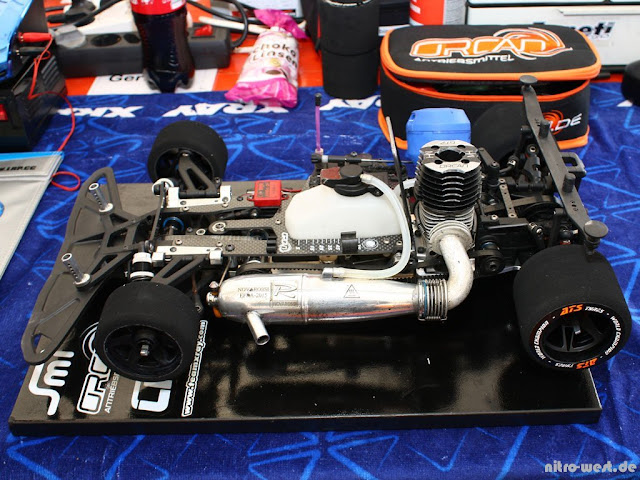 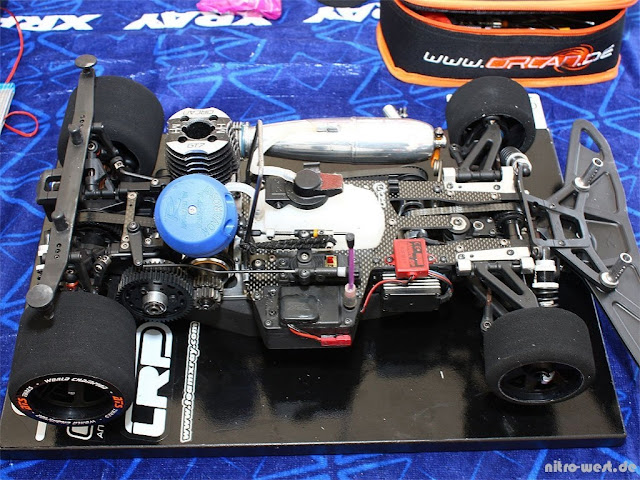 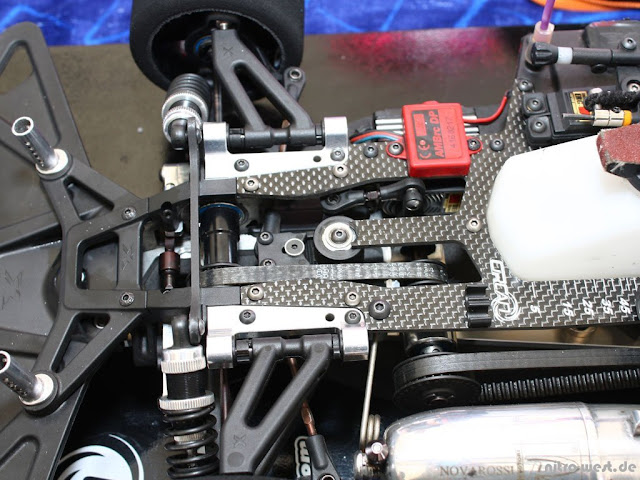 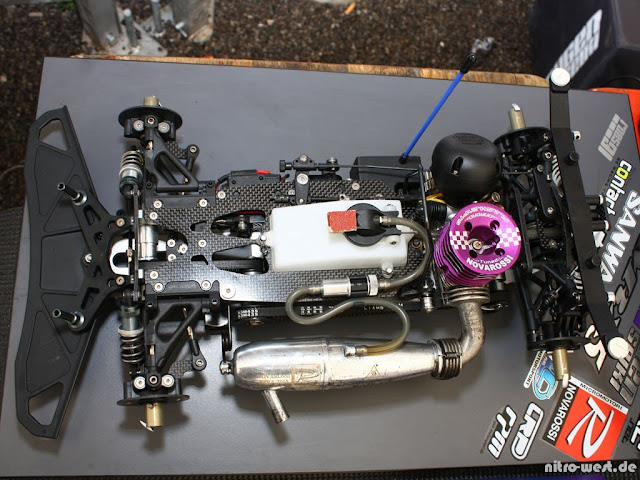 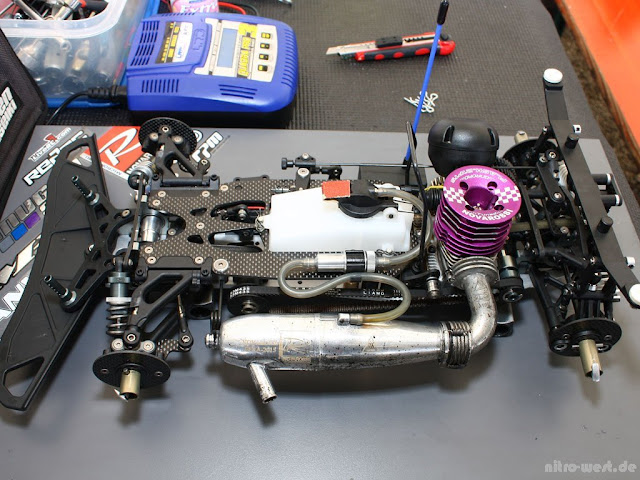 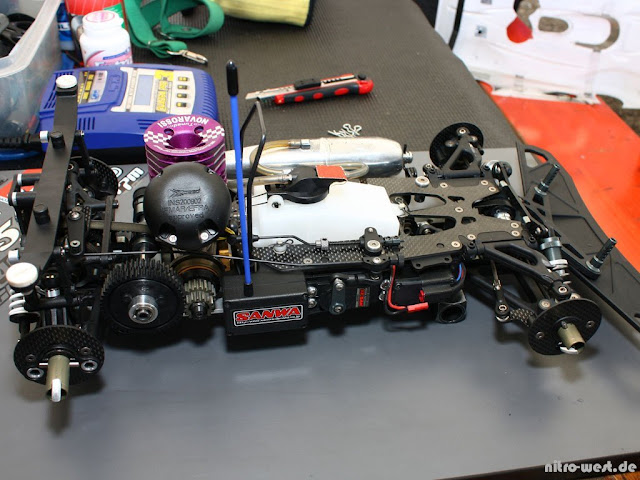 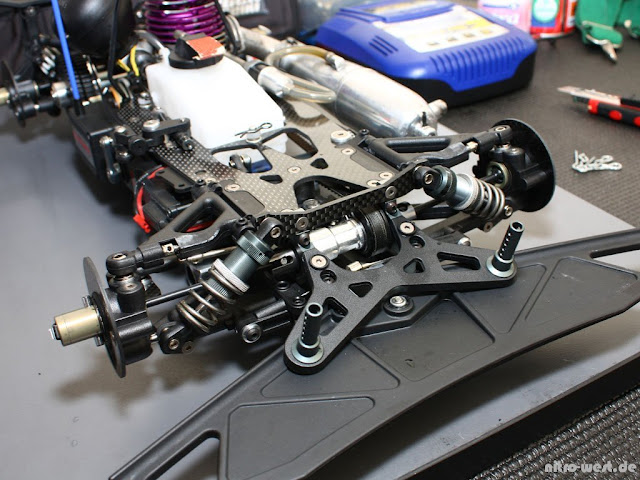 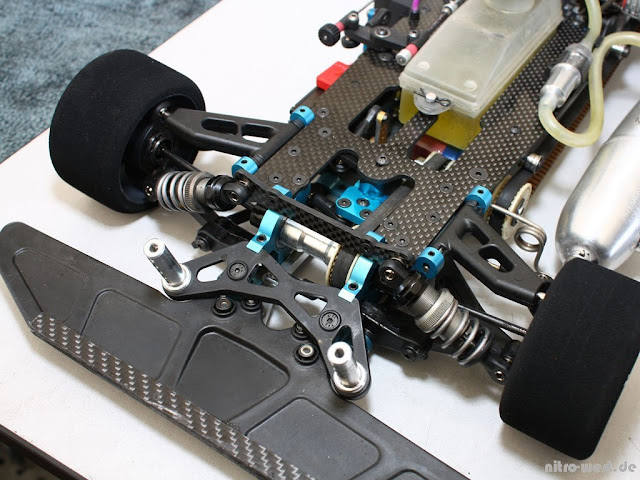 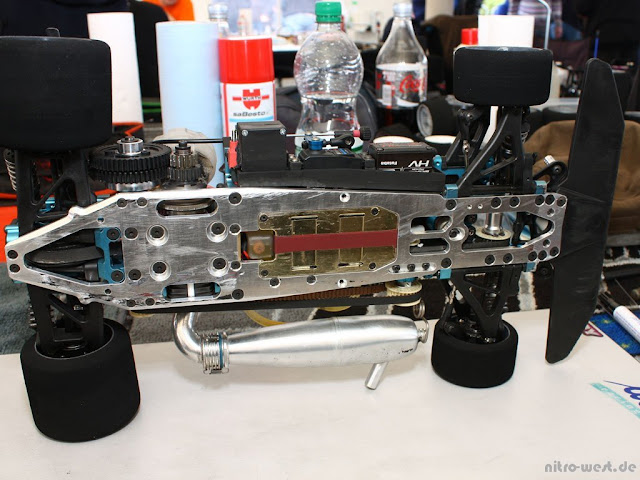 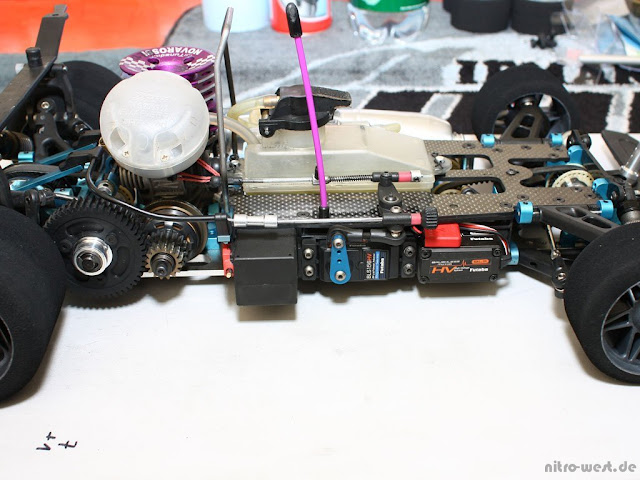 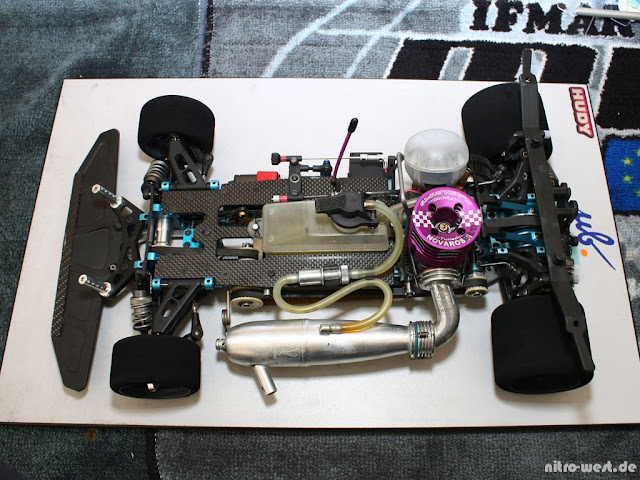 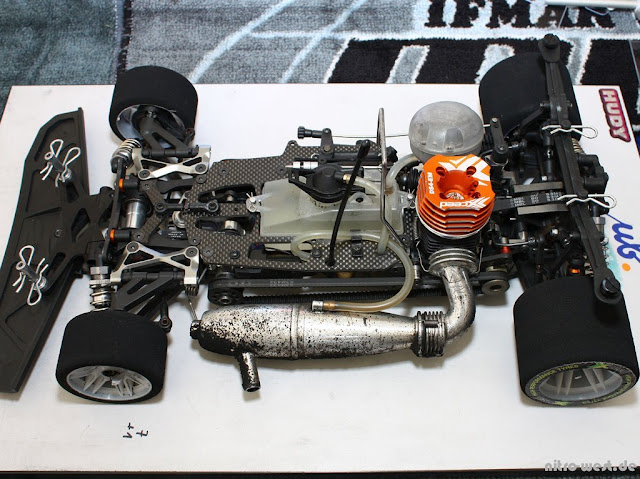 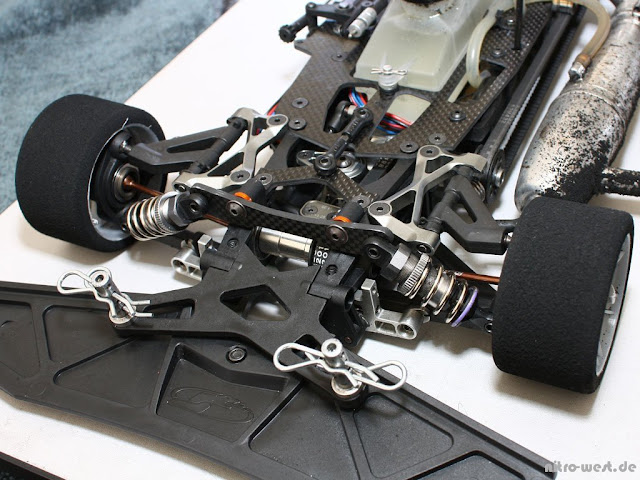 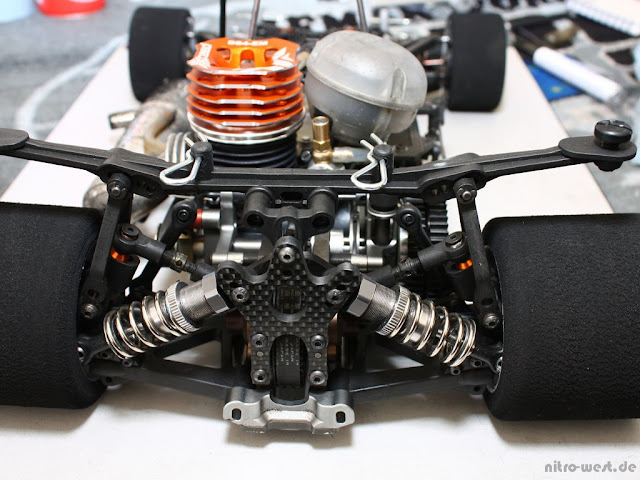 Lamberto Collari checking on his car, which looks like an MRX-4 based prototype which was first seen during free practice at the IFMAR WC in Miamin. Eventually at that race he used a Kyosho Evolva prototype with aluminum parts. 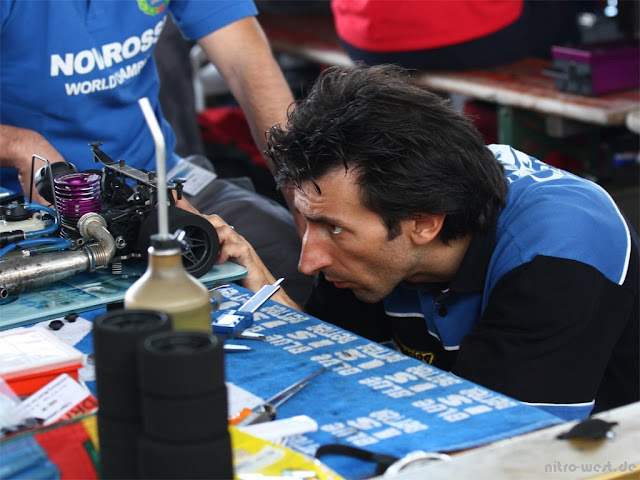